Does getting buried in a quiet peaceful cemetery sound old-fashioned to you? Does the thought of your ashes being scattered in a beautiful forest or your favorite ocean just seem too boring and plain? Worry not! For the adventurous souls among us, one of the most exciting modern burial options goes way beyond these common funeral rituals.

Space burial is no longer a futuristic idea that belongs to science fiction novels, but a very real burial option. During space burial, cremated remains are launched into outer space, which transforms the symbolic reference of a deceased loved one returning to the stars into an amazingly literal reality.

History
The first space burial mission took place on the 22nd of October in 1992, when NASA space shuttle Columbia (mission STS-52) carried the cremated remains of Star Trek creator Gene Roddenberry into space and returned them to Earth.

Today there are two private companies that offer space burial services in the US: Houston-based Celestis and its competitor Elysium, based in San Francisco. Celestis conducted the first private space burial in 1997 which contained the remains of famous people like psychonaut Timothy Leary and carried another part of the cremated remains of Gene Rodenberry for his second space burial mission.

How it works
The ashes are not actually scattered in space, as that would cause space debris which would contribute to the already problematic space pollution situation. Instead, a part of the cremated remains are contained in a special space ash capsule, which is then placed into a module that holds multiple capsules. The module is carefully sealed and then integrated into the spacecraft, where it will hitch a flight into the cosmos. 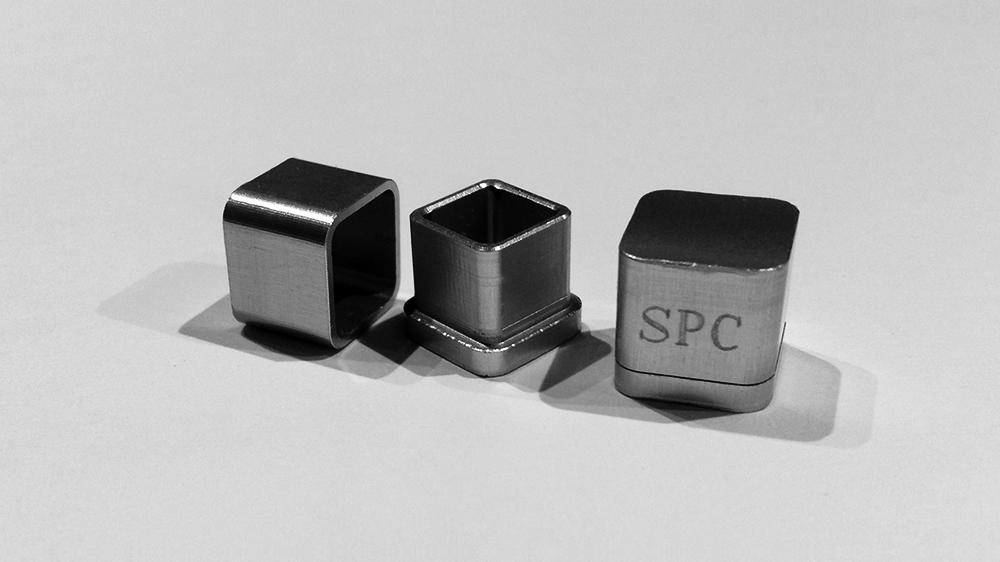 There are several options for your final venture to outer space:

The locate-your-loved-one-in-outer-space app
Family and friends are invited to attend a launch viewing event, where they can celebrate and remember their loved one while watching the spacecraft take off. For those who are unable to attend, the launch is also webcasted live and professionally captured on video.

Once the spacecraft has taken off, you can follow its journey through a digital tracking system.

Elysium offers you the options to follow its journey through a specially designed app. Through the Elysium Space app you can locate the spacecraft in real-time, and even see images of what the world looks like from the spacecraft’s point of view. 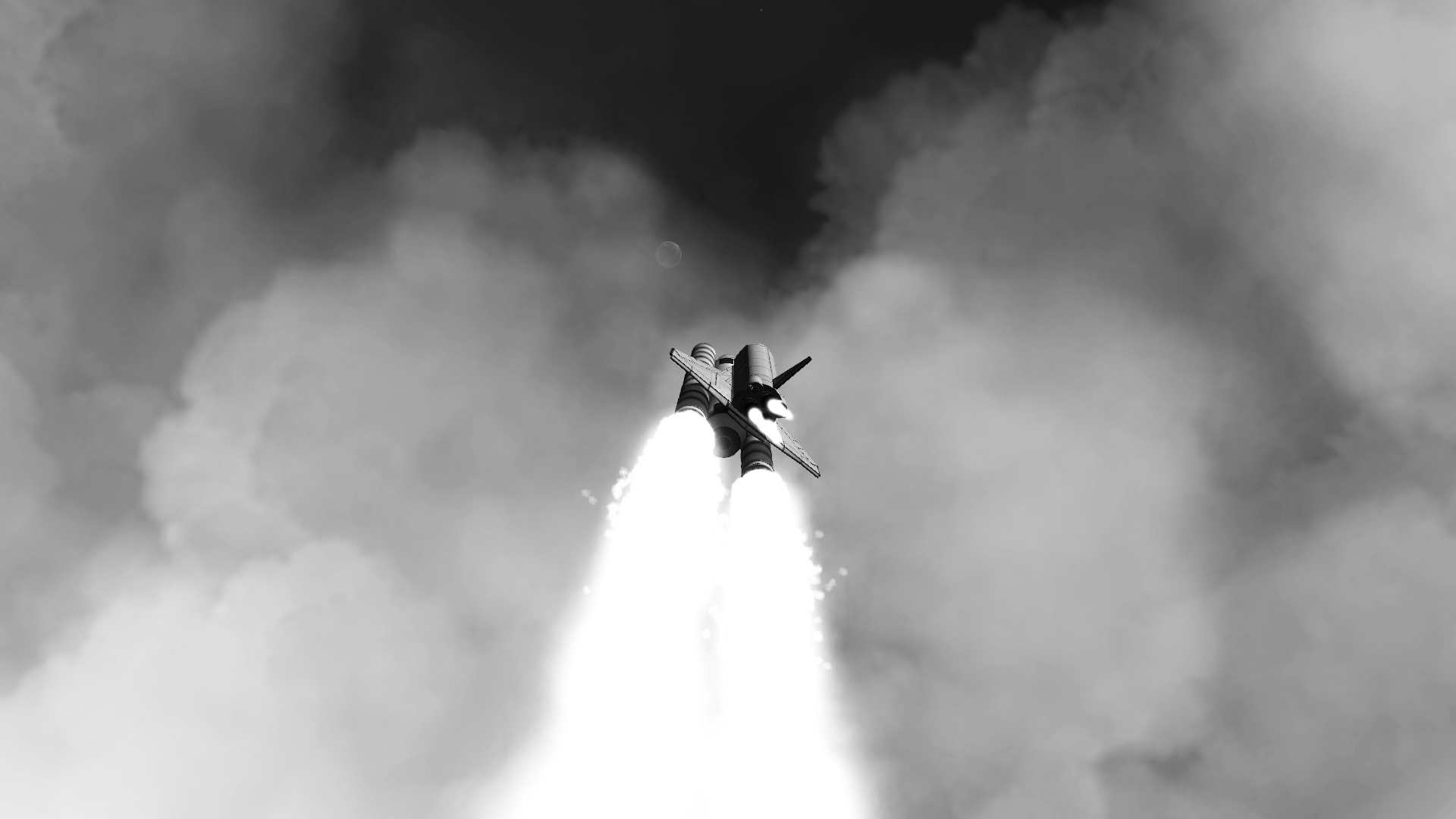 Space cats
Since 2014 Celestis also organizes space burials for pets through their daughter company Celestis Pets. All the different types of missions that are available for humans are also available for pets. Imagine the remains of your beloved dog, cat or goldfish, blazing through outer space. “Why on Earth would you do such a thing?” you might wonder. Well, as Celestis Pet’s slogan puts it: “Because your pet loved to explore.”

At least we can rest assured now, knowing there is plenty of cosmic fun to be had with our cremated remains. Compared to spending eternity in a boring urn on earth, being launched into space is a trillion times more fascinating. There are some risks though, for example the delay of spaceflight, or worse, a failed launch, which may lead to the destruction of the spacecraft. But both companies include a second space burial mission at no additional cost in case this happens.

Another upside: space burial is pretty affordable, relatively speaking. In fact, it is way more doable to send your ashes into deep space, than to venture out on a space mission while you are alive. Unless of course, you really are an astronaut.