It could be the reason you stumbled upon this website: a moderate amount of morbid fascination, lingering in the back of your mind, gently triggering you to explore the darker sides of life. Fact is, there are things we do not really want to see but are drawn to regardless, like moths to a flame. Looking at pictures of crime scenes, watching horror movies, or examining anatomical specimens: initially we are put off by the brutal mortal truth of these things, but once we allow them into our consciousness we begin to understand the lessons they hold for us.

Some of us have a natural inclination towards the macabre, often already from a young age on. I was definitely one of those kids. I devoured every scary children’s book I could find and moved on to the adult horror section while still being so small I couldn’t even reach the upper library shelves. As soon as I had access to the internet back in the late 90’s, aside from frequenting the Leonardo DiCaprio chatroom I would spend hours behind the screen clicking through the web in search of dark places like rotten.com and Faces of Death.

One of the images that has always stuck with me was a black and white photo of a man [caution when clicking: link leads to image] posing in a weird way on his bed to show how he had been struck by lightning and how the bottoms of his feet got blown off. It was not the photo itself that made an impact on me, but the idea that death was always looming and could really strike anytime, anywhere. 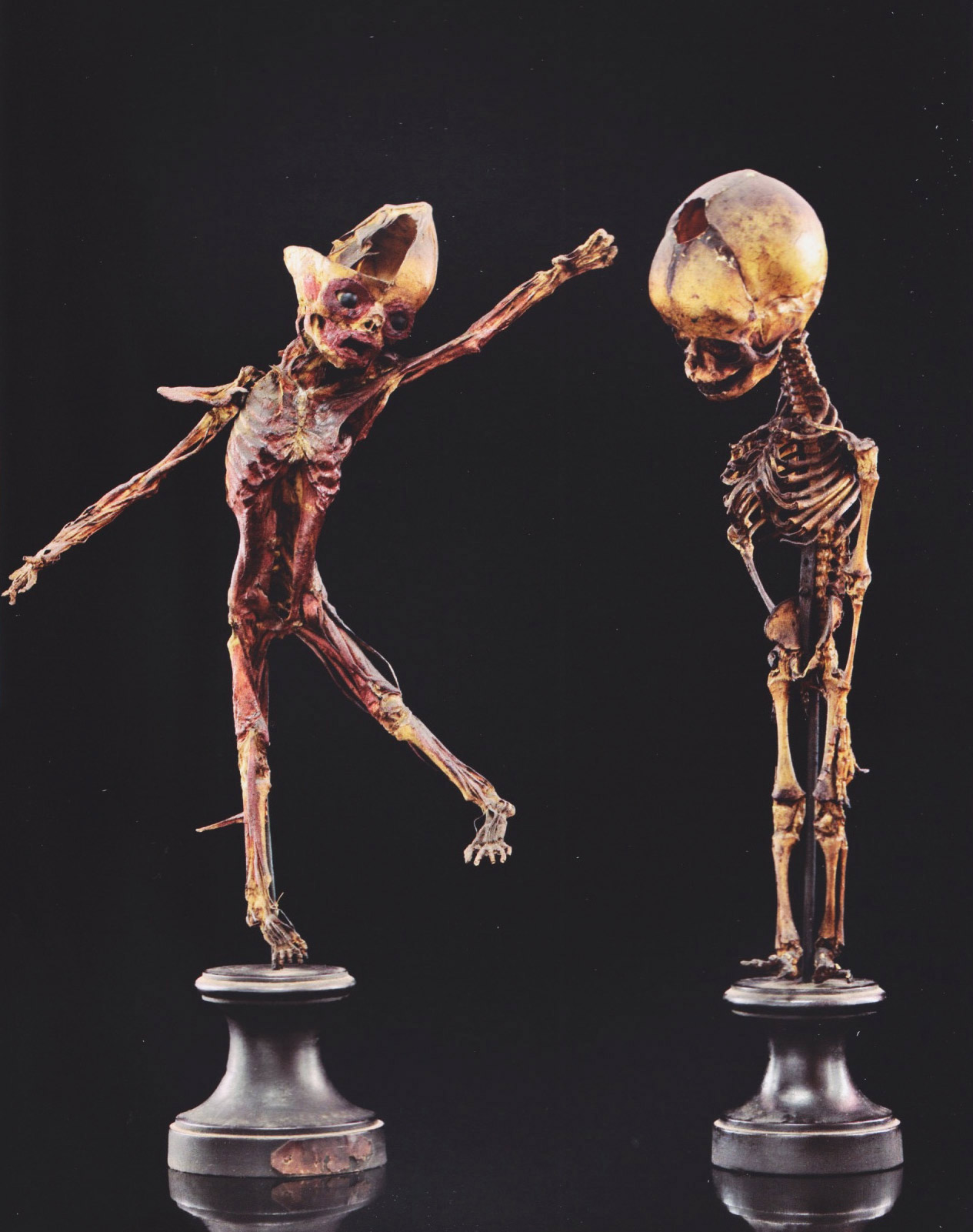 The term morbidity originates from the Latin word ‘morbidus’, meaning ‘diseased’, and is “perhaps connected to the root of mori “to die,” as “looking like death”:

1. (originally) Of, or relating to disease. [from 1650s]
2. (by extension) Taking an interest in unhealthy or unwholesome subjects such as death, decay, disease. [from 1770s]
3. Suggesting the horror of death; macabre or ghoulish
4. Grisly or gruesome.

I’d like to believe I wasn’t a total freak as a child. Evidence of this is that throughout history man has always had a certain sense of morbid curiosity. The telling of gruesome stories is a ritual as old as mankind itself. From obscure folklore tales these gruesome accounts of evil and death evolved into horror literature – which was initially linked to religion, like Dante’s Inferno, and a lot of today’s horror stereotypes are still connected to that – as well as through art, film and the entertainment industry at large.

“Engaging with death related subjects inspires us to accept the fact that we are mortal, that we will die, and gives us an opportunity to discover what that means to us.”

You can now visit corpses on display at Body Worlds, created by German anatomist Gunther von Hagens, just as easily as going to the zoo. They have done research on the effect of the exhibition on visitors and state that seeing these corpses made 50% of the audience more aware of the reality of death. They even claim that 33% of the visitors changed their lifestyle and took on a healthier diet after being confronted with their own mortality.

These statistics make sense to me: becoming aware of the finiteness of the physical body makes you realize that a) you are not dead yet, but b) the way you live your life and treat your body could affect the moment of your ultimate death. Engaging with death related subjects gives us the possibility to explore this hidden side of life. It inspires us to accept the fact that we are mortal, that we will die, and gives us an opportunity to discover what that means to us. 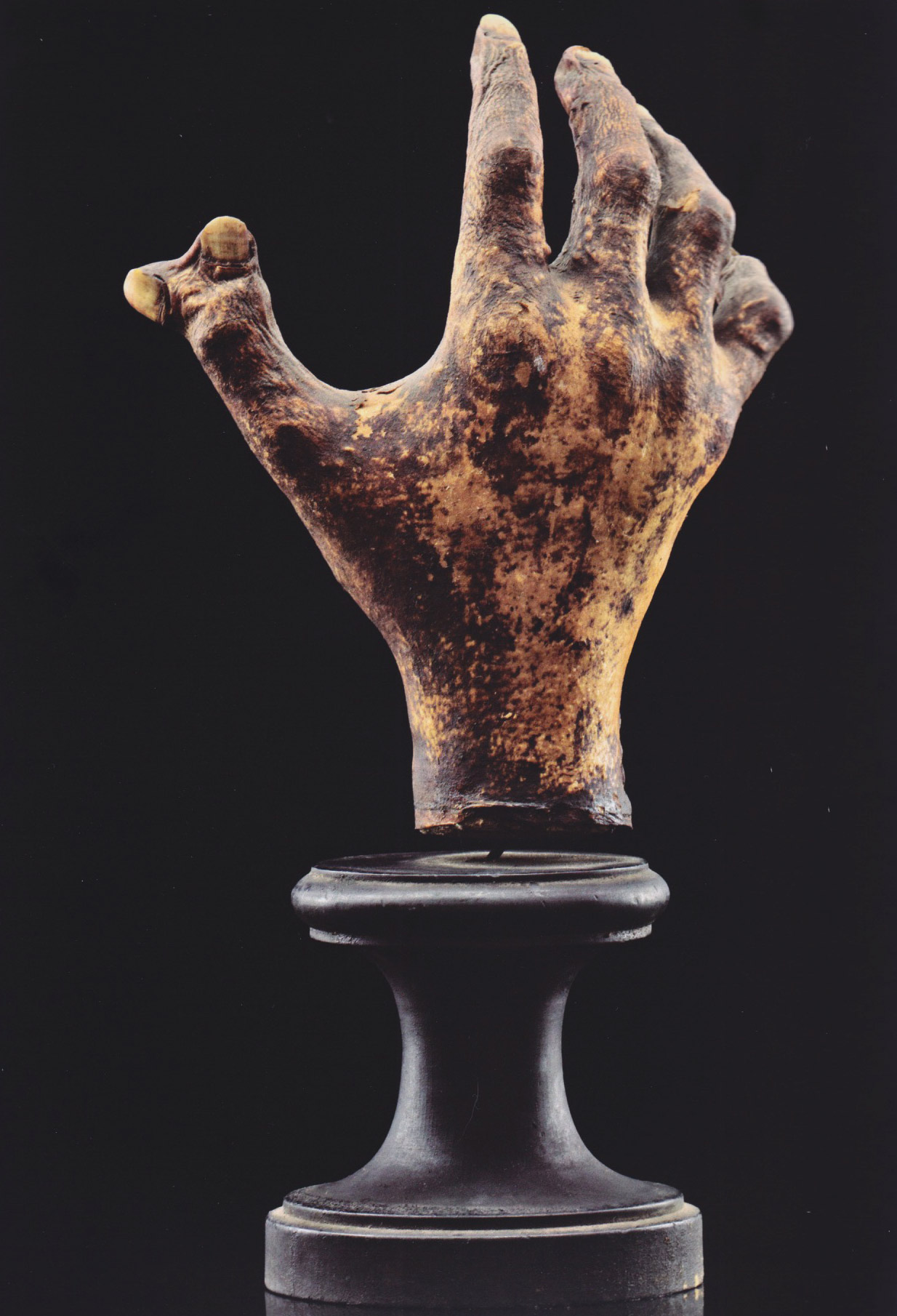 Ivan Cenzi of the exquisite virtual wunderkammer Bizzarro Bazar recently published a book on the life and work of Paolo Gorini, an Italian scientist who became an expert at the art of preserving organic matter through petrifaction. Gorini devoted his life to developing a technique that would not only help create anatomical models for educational purposes, but which would also render the bodies of deceased loved ones immortal – forever caught in petrified perfection.

“The Paolo Gorini Anatomical Collection lives partly on the junction of two distinct kinds of emotion, mixing the historic and scientific with the seductively oblique fascination – both attractive and repulsive – of death and its physical expressions.

Near the end of his life, Gorini designed a cremation system, which was basically the first modern crematorium. It may seem ironic that the last, most functional and most important of his inventions turned out to be a mechanism making dead bodies totally disappear in a halo of light and heat. However, we shouldn’t be deceived by appearances, because effectively mummification and cremation – however much they seem two extreme opposites of the spectrum – have essentially the same goal: to eliminate the impure state of decomposing bodies.”

You can order the book to read the full story here. 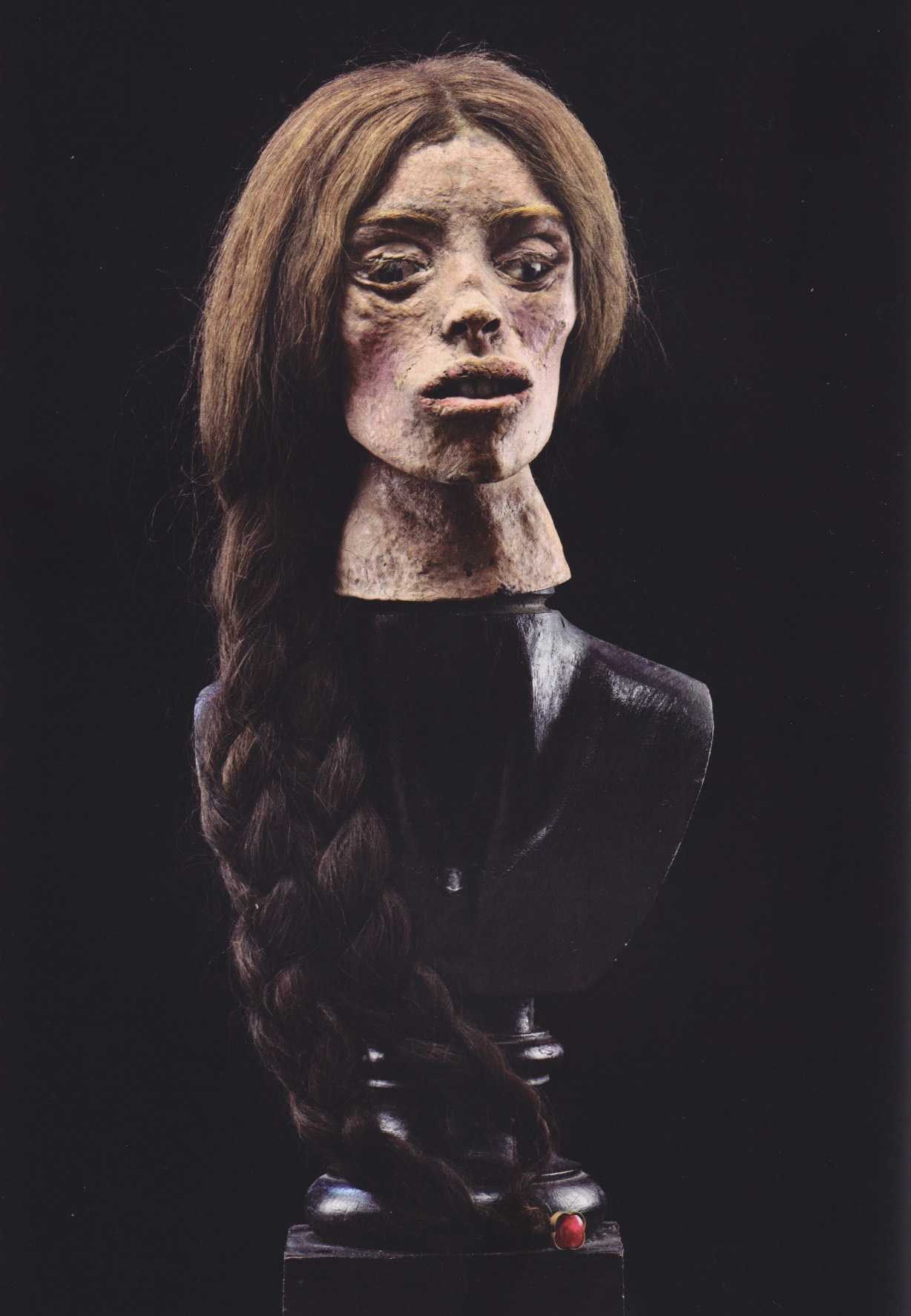 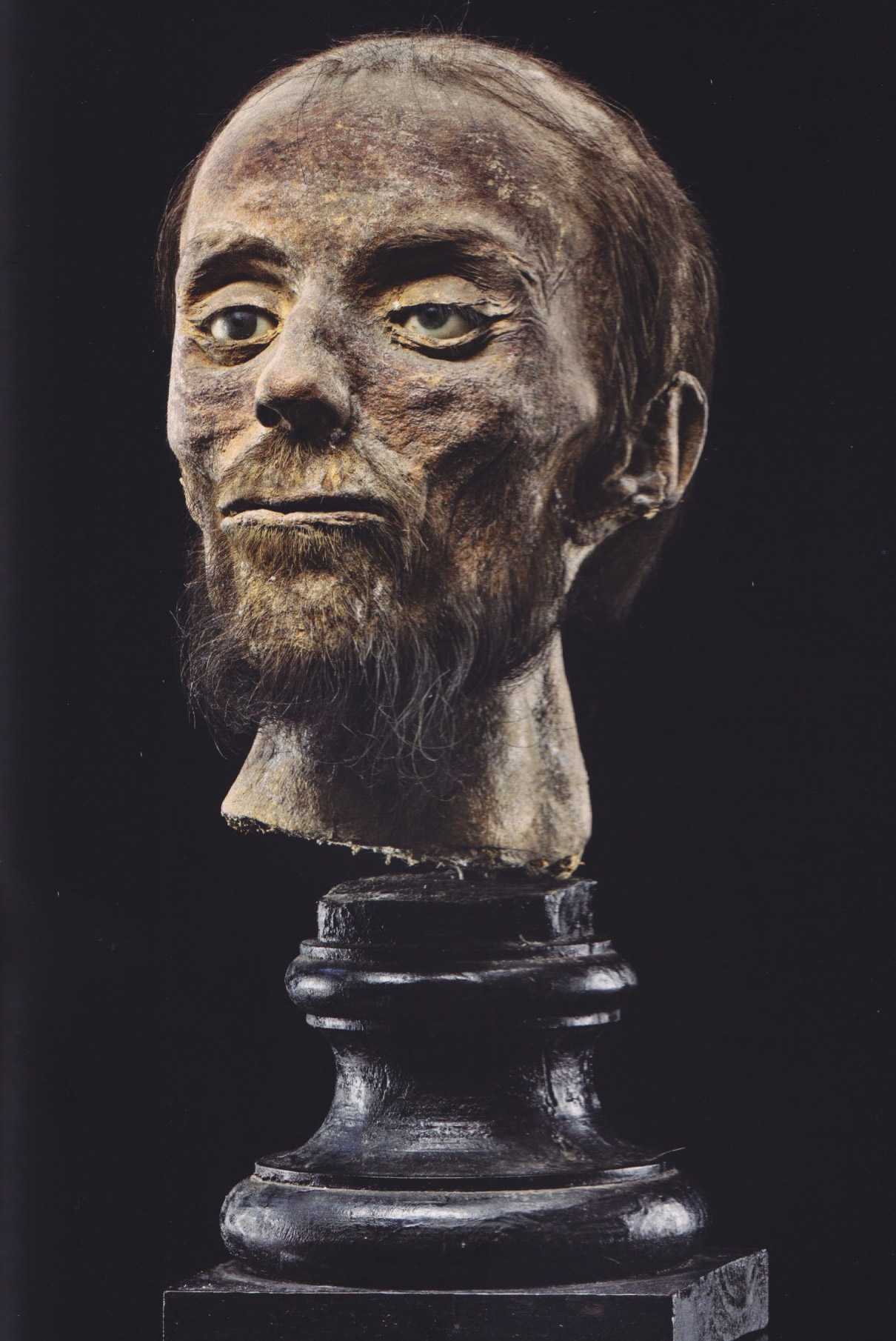 To me the most interesting aspect of this story is Gorini’s extreme battle against decay. But in order to feel so strongly opposed to the cycle of decomposition through death in nature, one must fully identify with the physical body.

As for myself, I believe the soul is not restricted to this current physical vessel. Therefore I do not worry about it becoming a source of nutrition for the earth. It may not be a pretty sight, but the worms can have their way with me as they like.

Having sought out these darker themes throughout my life that fed my morbid fascination, I learned that the more I engage with death, the more comfortable with it I become. I hope your journey will in turn guide you to a place of macabre equilibrium and give you the strength to go through life without fear.

Image credits: All images by Carlo Vannini for ‘The Petrifier’ by Ivan Cenzi.