Warren Ellis is a graphic novelist and author, known for his acclaimed comic book series ‘Transmetropolitan’ and his best-selling novel ‘Gun Machine’.  He’s also shared his reflections on technological and cultural matters on several platforms like VICE and Wired and is currently working on his latest novel ‘Normal’, a provocative techno-thriller that comes out later this year. I picked his brain on morbid matters and his own contemplation of death.

What are your thoughts and beliefs on death and the afterlife?
Warren: End of game. I have no belief in any form of afterlife. It all switches off and I go away.

What are your own personal experiences with death? Have you lost anyone close to you?
Most of my immediate family is dead. I was in the room when my mother died.  Also a truly horrifying number of domestic animals. When my back garden is excavated by future archaeologists they’re going to think I was a serial pet murderer.

“There are a lot of dead bodies behind me. I’m always aware of how little is ahead, and I’ve always taken time every day to look around and be in the world.”

When burying a pet, did you ever perform any kind of ritual or ceremony in their honor?
Nope. All you can do is take care of their bodies: treat them with respect, put them down deep, make sure the foxes can’t dig them up and strew bits of them all over the garden.  They’re not in there any more, they’re dead, but you owe them the basic courtesy of handling their bodies gently and keeping them safe, I think.

Have you ever been close to dying yourself?
Couple of times. As a kid, so close to being run over that I could see under the car. Brief period in my thirties when the doctor thought I might have an aggressive brain tumor. A stroke-like experience last year. Probably various other times due to intoxication and stupidity that I’ve forgotten or blanked out.

How have all these experiences influenced your life, or the way you perceive it?
You know, I’d love to say that they gave me a new appreciation of life and the shortness of it and all that –  but, really, it didn’t. No more than I already had, anyway. There are a lot of dead bodies behind me, I’m always aware of how little is ahead, and I’ve always taken time every day to look around and be in the world. 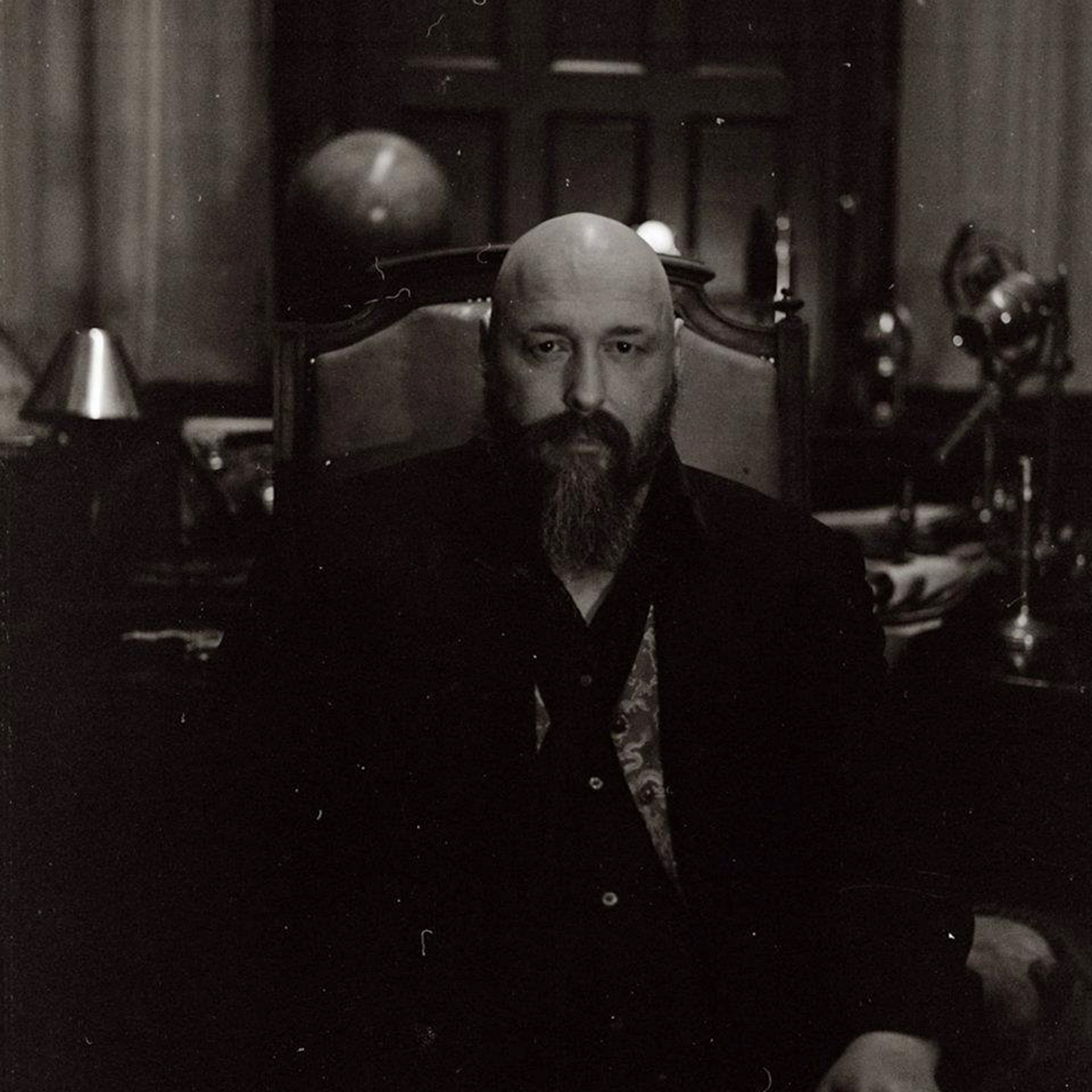 How do you think your views on death inspire your writing? When you create fictional characters, do they sometimes reflect your own philosophy?
Sometimes, parts of it. But the point of writing fiction, in at least one respect, is to be able to invent and inhabit other people with other opinions. In the past, people have ascribed personal intent to characters I’ve written that just isn’t here. Don’t go hunting for it.

The freedom for creativity in science fiction enables you to alter the normal laws of reality relating to life and death. How does being in that space of endless possibility, and working with themes like superhuman abilities, influence your normal daily life? Do you ever have trouble adjusting?
Never. It’s all speculation and invention – in a sense, it all comes *from* being extremely aware of the constraints and truths of normal contemporary life.

“Prolonging life while not dealing with quality of life is not necessarily a positive situation. Defying death is a bigger and more complex question than it initially seems.”

Do you think that in the future, technology/science will eventually be able to defy death, and if so, would you say this is a good thing?
It would be a good thing. I prefer not to predict, but I prefer to believe that death is not an evolutionary advantage. Thing is, the question begs another question – prolonging life while not dealing with quality of life is not necessarily a positive situation. If you keep me on the edge of dying from cancer for two hundred years, then I appreciate the effort involved in keeping me around in hope of a cure, but I’m going to have a fairly shitty two hundred years. Defying death is a bigger and more complex question than it initially seems.

Have you ever been in contact with a deceased person or experienced anything paranormal? If not, do you believe this is possible?
Not to my recollection — nothing that’s survived immediate interrogation of my awareness and circumstance, anyway.  Nobody can completely rule out the apparently impossible. I consider it extremely unlikely on the current evidence, let’s say. I am open to being convinced otherwise, but I don’t currently believe this to be the case.

What are your ideas and wishes for your own funeral?
I’ve told my immediate family that I require a full Viking funeral, involving an actual longboat. However, given their stated resistance to this idea, I fully expect to be burned in a garbage can.