Justell Vonk is an artist from Moscow, Russia, who creates stunning drawings inspired by folklore and the occult. I recently discovered her through instagram and was immediately captivated by her surreal dark images, which brilliantly combine horror with a sense of twisted humor. I interviewed Justell about her own experiences with death and how she magically mixes her beliefs and visions into her art.

What is death to you?
Justell: I can’t remember exactly when it started, but for a pretty long time now I have been thinking about death as an exit that you can use when needed. I’m agnostic, so all my ideas about death are based solely on what I’ve seen and experienced in my life. As death is the end of everything in my current existence, I believe it’s important to do and to create as much as possible until it comes. Death brings balance to the universe and draws a final line. 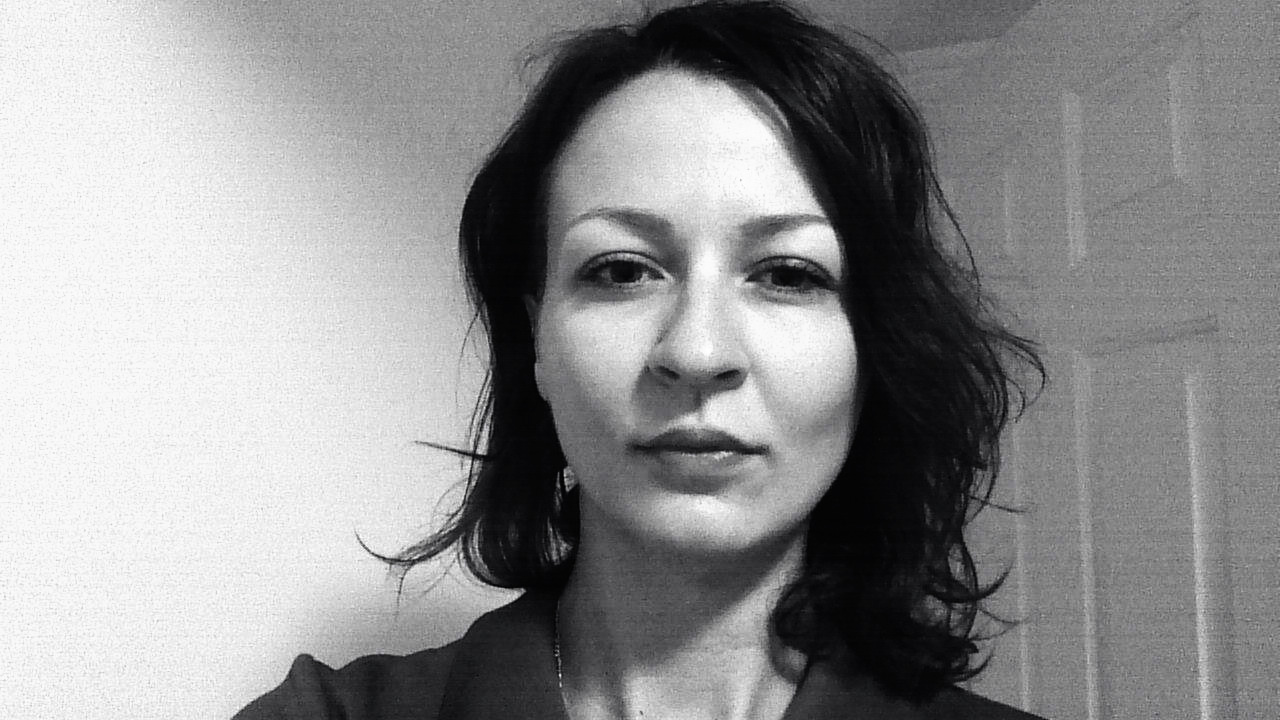 “As death is the end of everything in my current existence, I believe it’s important to do and to create as much as possible until it comes.”

What are your own personal experiences with death?
Somehow death’s atmosphere has surrounded me since early childhood. My farther died when I was just 5 months old. I can’t remember him, but stories about his death pretty often could to be heard in my family. After my father’s death I didn’t lose anyone really close, until my grandfather died when I was 17. I think he replaced my father for me in many aspects. I entered university a year before his death and we didn’t communicate much during that year, so his death came as a shock to me. Up until that moment death was somewhat ephemeral to me.

Have you ever been close to dying yourself?
I was almost hit by car a couple of times. And I believe that if I were, it would have been fatal, and I wouldn’t be answering these questions now.

What I remember vividly is that for some period right after those accidents, all my senses were intensified. I think it’s interesting to see how the realization of mortality increases your will to live. 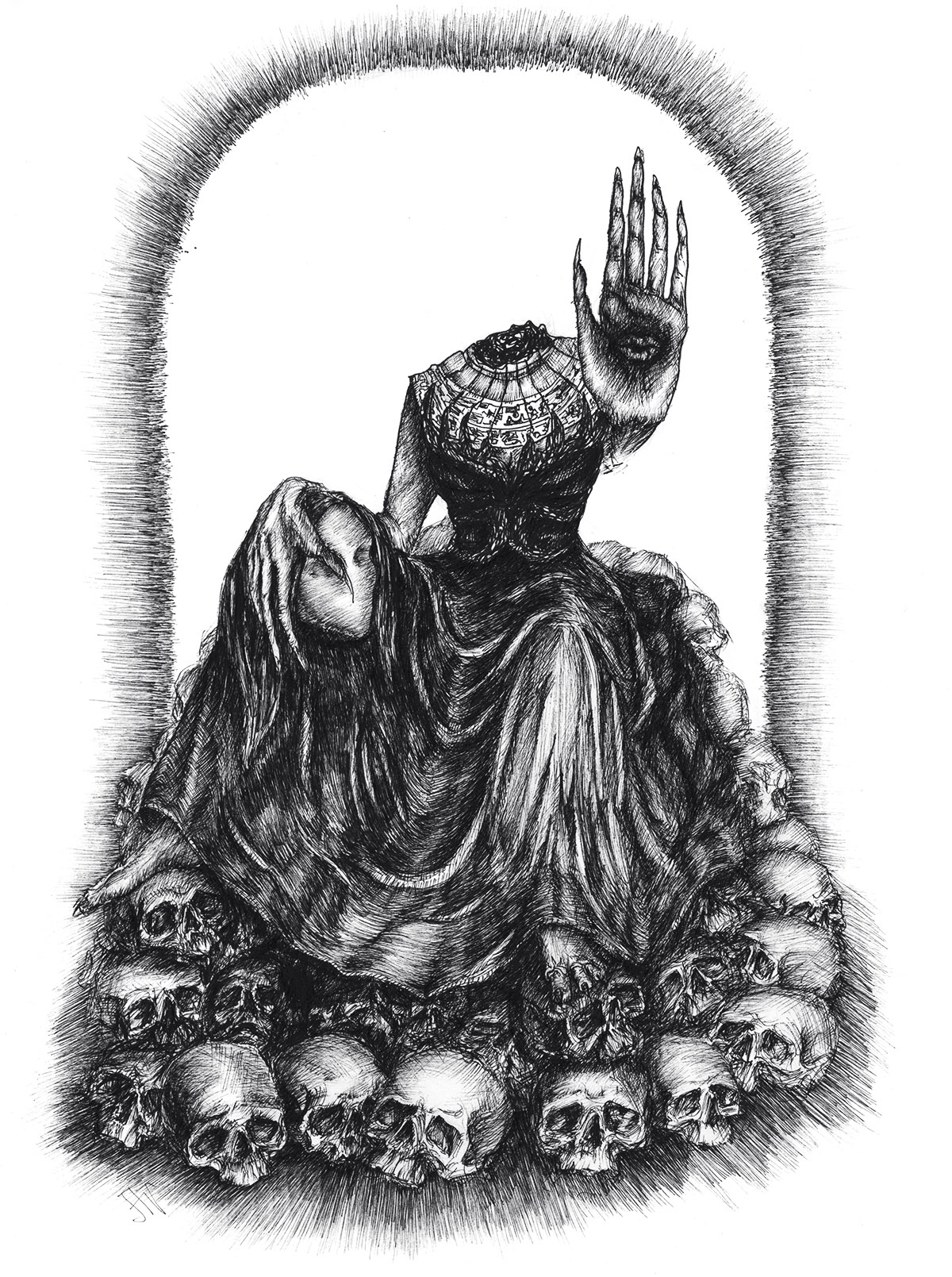 How have these experiences influenced your life or the way you perceive it?
I started to think about death more often through these experiences. And I came upon the notion that I’m trying to live, not just trying to survive. On the one hand my inner voice frequently reminds me that I’m a just a small particle of the universe and whatever you do is in vain, but on the other hand, even a small particle has its own unique role and place. So what I tell myself is: live the best way you can and “memento mori” (Latin for “remember that you have to die”).

Has your perception of death changed through course of your life? Were you taught to believe something about it influenced by your parents or through religion, that later on changed through your own experiences?
Yes, my perception of death has definitely changed. As a child I was extremely afraid of it. I’m not sure whether my parents played a role in that fear. I think it’s more about a lack of understanding of what death is, combined with the limits of a young child’s world.

Currently I’m not afraid anymore. The fear of death has probably left me with the volume of information I received and with the amount of art I created. I believe that the more you create, the more solid your perception of what you are becomes. It makes you somewhat less disturbed by the idea of physical death. 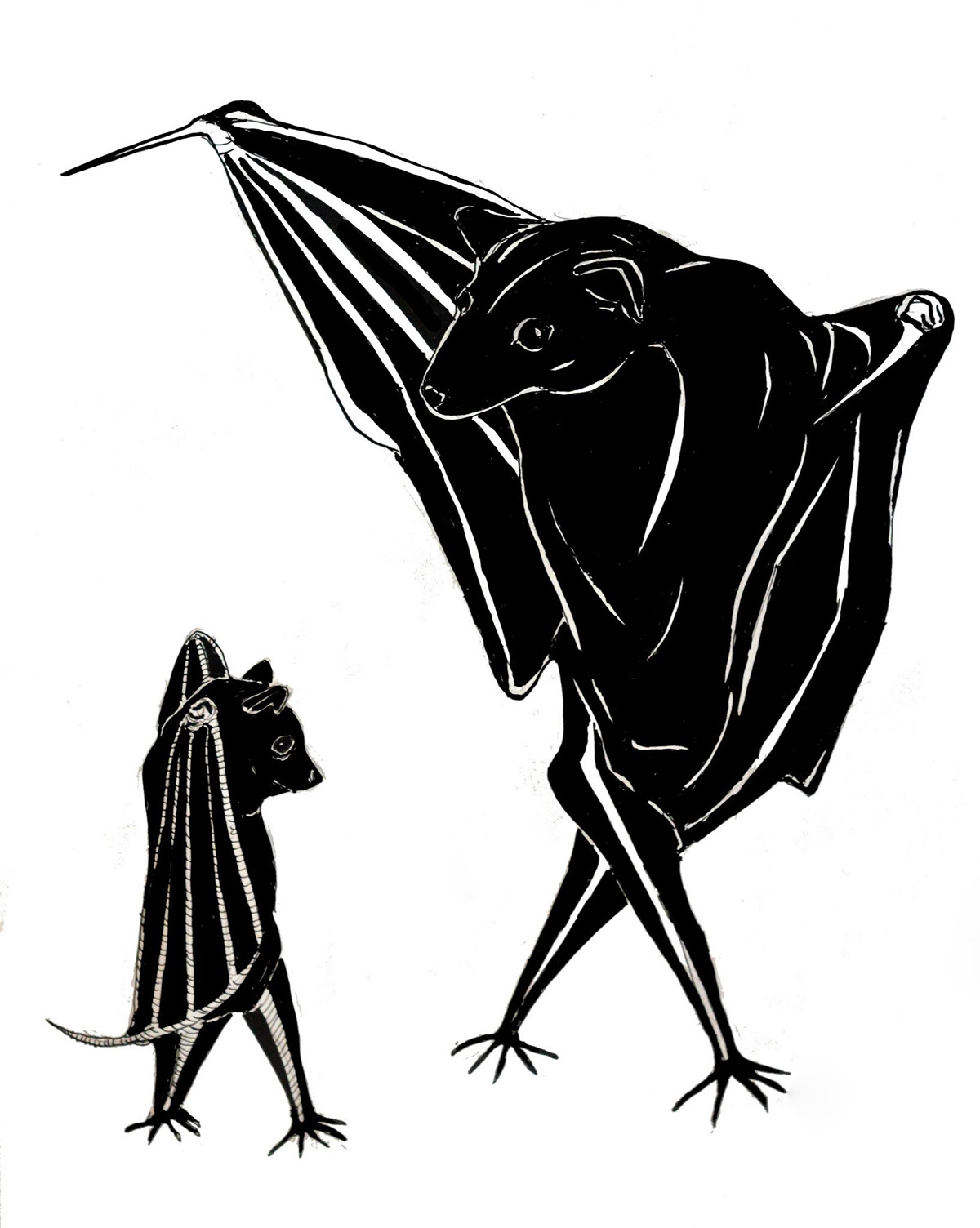 There’s a dark, occult theme that runs though your art. How does death inspire you and how do you integrate this into your work?
I’ve been always attracted by rituals, especially by rituals that revolve around death. There’s something touching and at same time scary about how solemnly people deal with the dead. Funeral rites are still the most sacred and preserved human rituals throughout the ages, and they will probably remain this way for a long time.

I’m very inspired by classical European funeral rites as well as by ancient ones. I recently read the Egyptian Book of the Dead. What a fantastic ceremonial life the ancient Egyptians had!

It’s difficult to say why death inspires me. I think it’s more about not still having a full understanding of what it is. Incorporating themes related to death into my artwork is an attempt to interpret it, and to make myself and my audience more familiar with the world in between life and death, a dream world.

“Almost all of the creatures in my drawings come directly from my dreams. Usually I have to get up right after these visions appear and make a sketch, sometimes without even turning on the light.”

Your drawings often show terrifying creatures in ritualistic, almost nightmarish settings. Have you encountered any of these creatures in your own nightmares?
Almost all of the creatures in my drawings come directly from my dreams. I wouldn’t call them nightmares – my nightmares are about different things. Usually these dreams come to me when I’m only half asleep. It happens usually a couple seconds before falling asleep. They just suddenly appear in my mind. Sometimes there’re hordes of them and they’re doing all kinds of different things, and I can hardly remember all of them. Usually I have to get up right after these visions and make a sketch, without even turning on the light. Or, if I’m too lazy for that, I simply open my eyes and pronounce what I saw. I love it when I succeed in capturing these creatures. 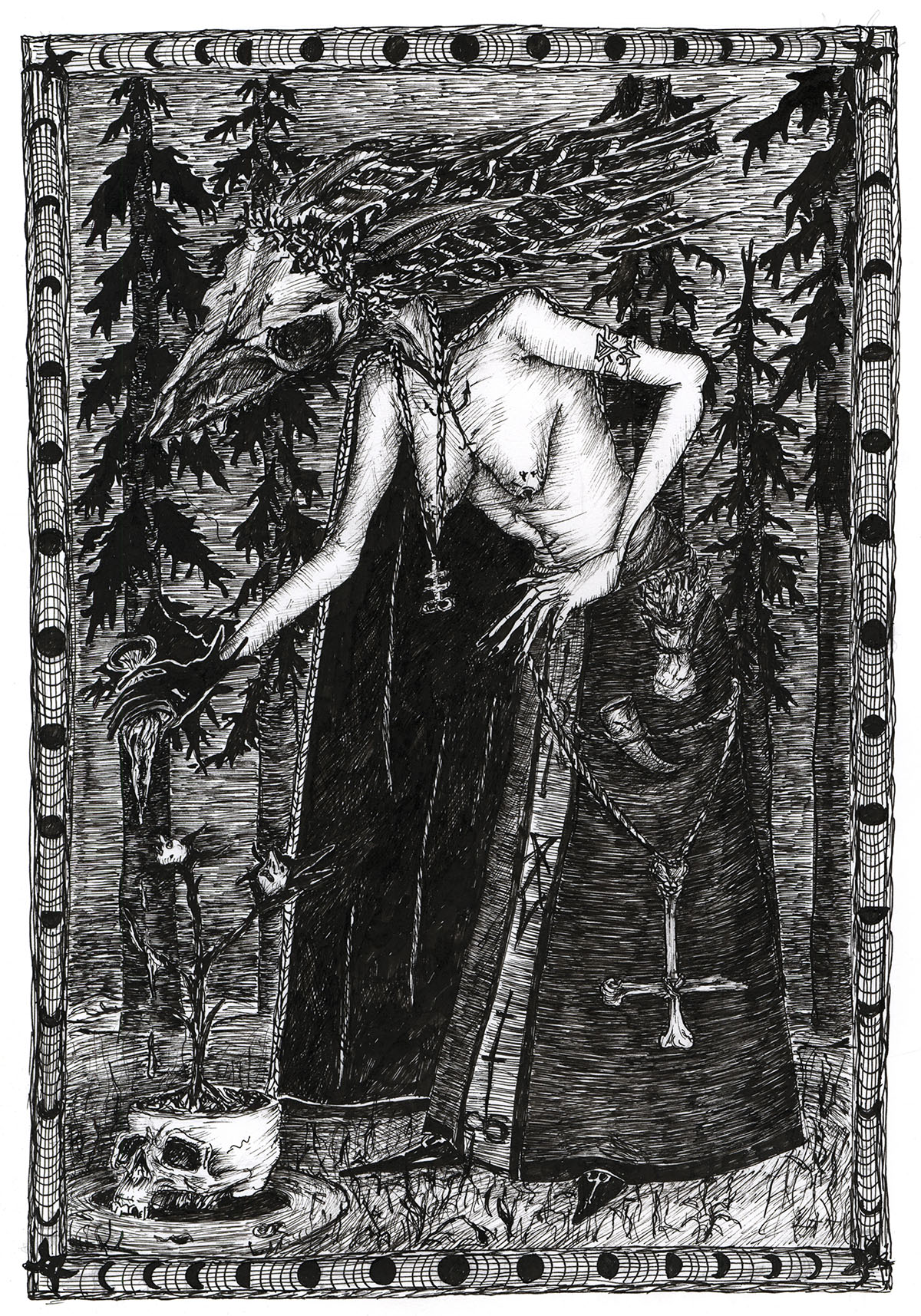 Have you ever been in psychic contact with a diseased person or experienced anything paranormal? If not, do you think this is possible?
It’s not easy for me to answer this question. The first answer would be “no, I haven’t”. But I’ve had some strange coincidences happen in my life. For example, the thing that I find pretty strange but which happens to me from time to time, is that I have a dream about a friend I haven’t seen for ages, and then the next day he or she suddenly appears or contacts me.

I think that many things are possible but I’m also pretty skeptical, unless I witness anything paranormal myself.

Do you have any ideas or wishes for your own funeral?
What a great question! I’m actually contemplating my own funeral pretty often. And my modesty is often struggling with my megalomania in this area.
For now I see it this way:

My beautiful corpse in a white dress is lying in a coffin covered with white lilies. There should be lots of candles too, of course. It sounds pretty theatrical, I know. But as I love rituals, I’d love to see my own funeral as a beautiful ritual. The only drawback is that one has to die young to be a beautiful corpse.

I’d love to be cremated after the first part, with a nice party.  Then all the guests get drunk, have a hangover, and continue living their lives. Sounds like a happy end to me.

PS: I wanted to add that A Course in Dying is banned in Russia, as a propaganda against the subject of death I guess, which is absurd! Although I’ve got to use special software like Tor to get access to it, in a way it makes your site even more attractive. 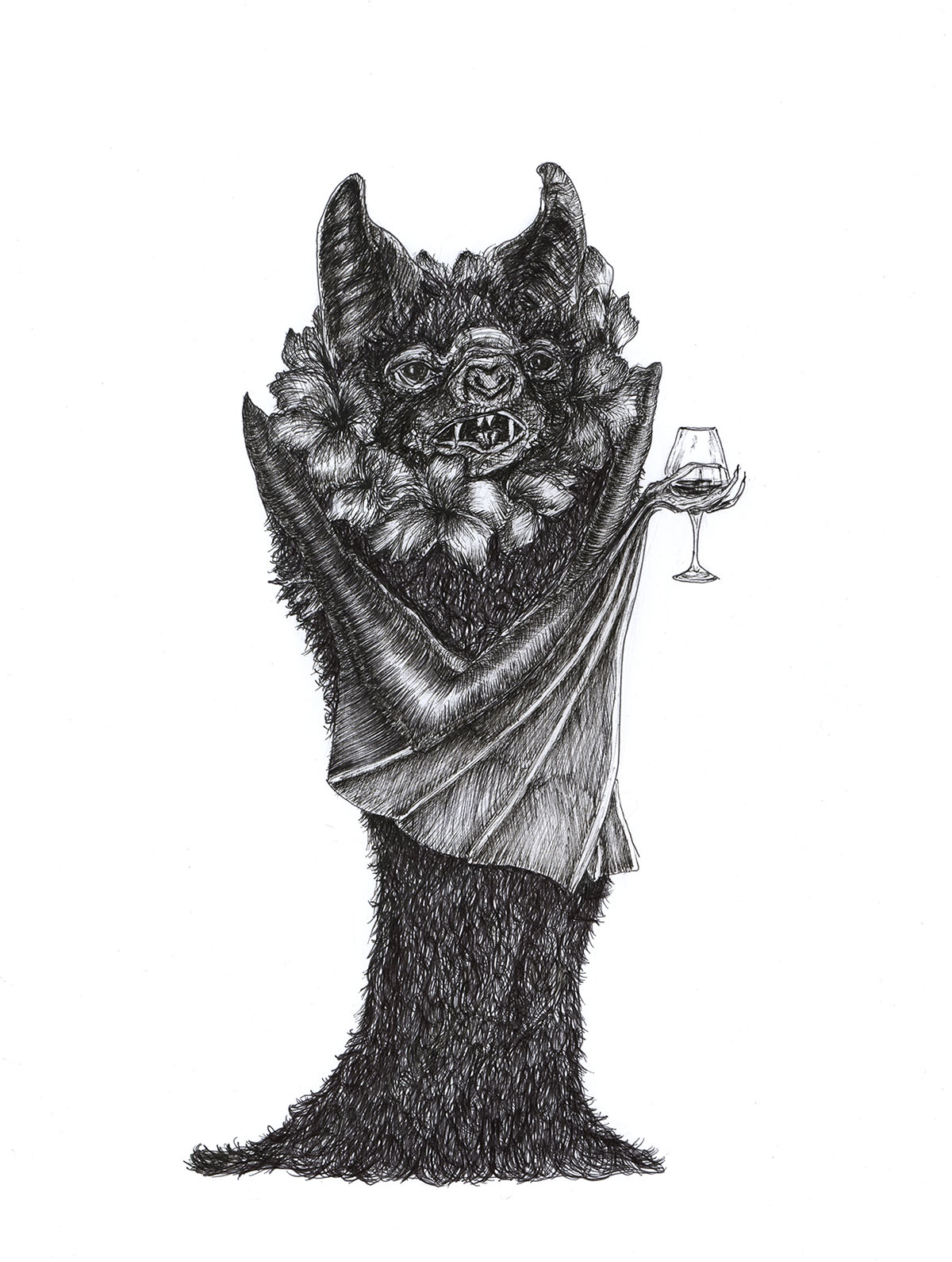 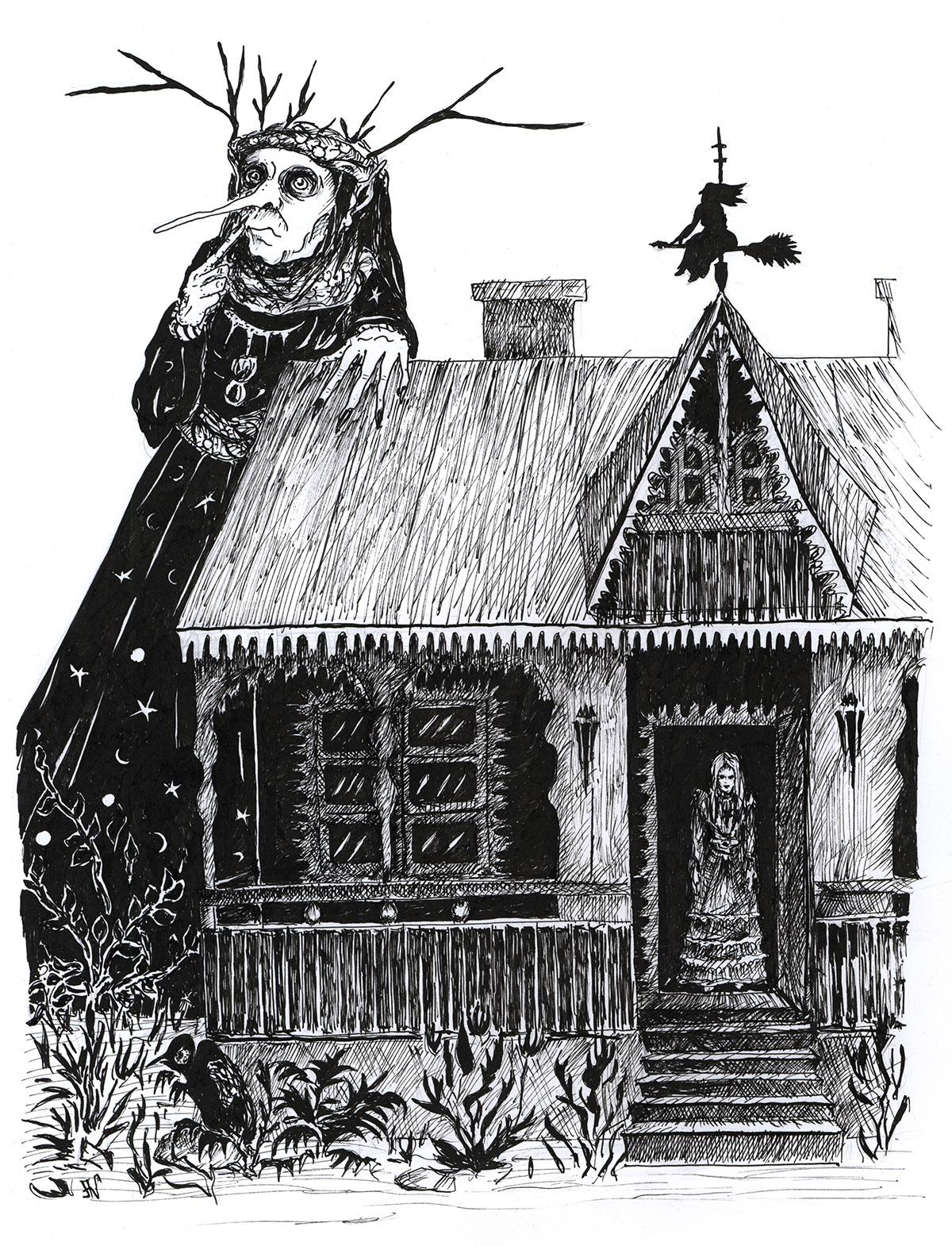 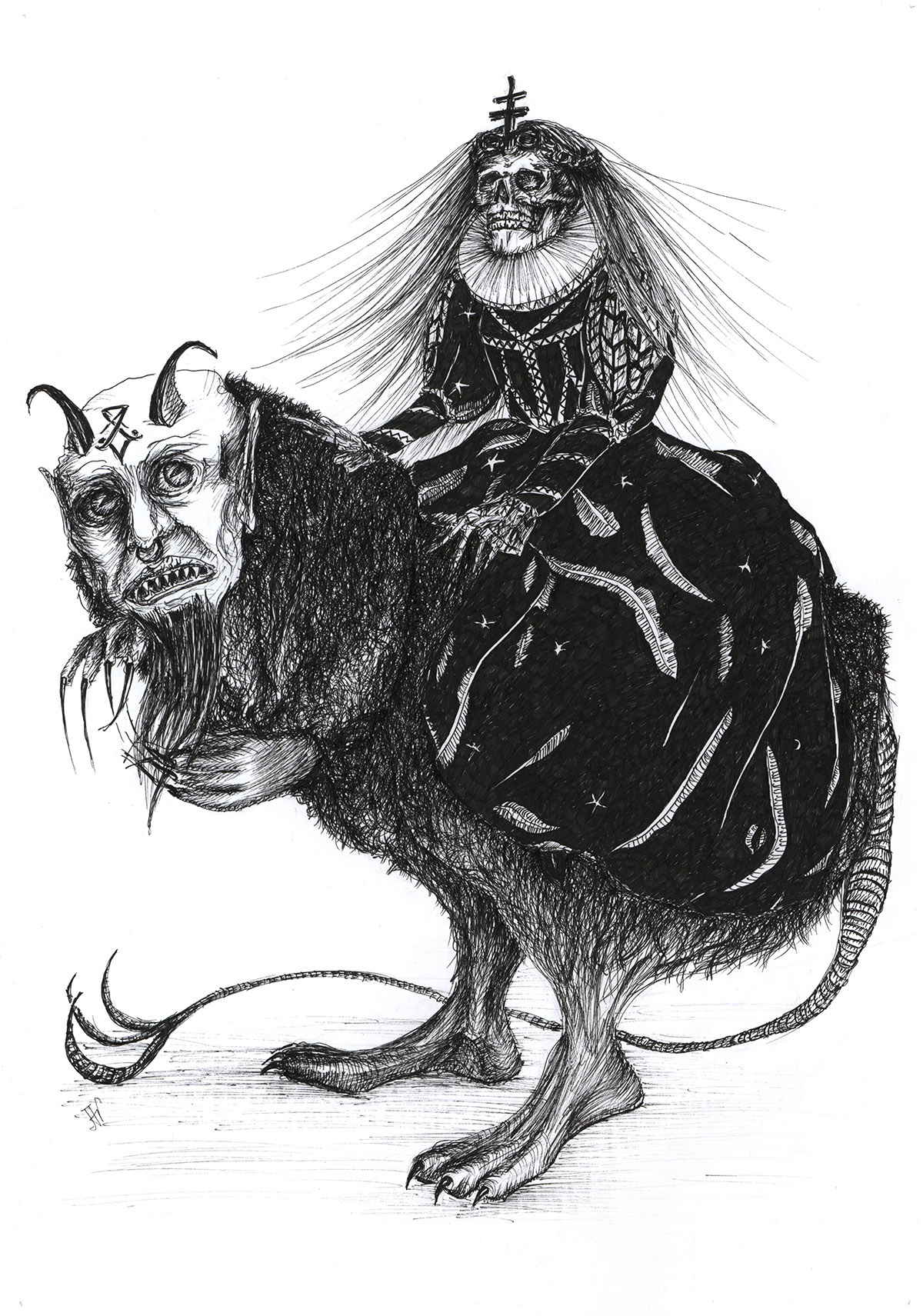