Jeremie Saunders is a 28 year old actor, yoga instructor and co-host of Sickboy Podcast, a show in which he discusses the heavier sides of living with a disease together with his friends Brian and Taylor and their guests. With their show, these guys are determined to break down the stigma associated with illness. Jeremie himself has a genetic lung disease called Cystic Fibrosis (CF). I asked him about the awesome work he is doing with Sickboy Podcast and how he copes with CF.

How did you get the idea to start Sickboy Podcast?
Jeremie: Sickboy was actually one of those “lightbulb” ideas. I was at the screening of “Tusk” by Kevin Smith, followed by a three hour QnA with the famous cult classic director and he was talking about how valuable podcasting is as a form of creative expression. I remember he said, “If you have a cell phone and something you are passionate about, you can create a podcast. It really is that simple.” After hearing this I thought to myself, “I know a lot about living with a fatal disease. I know that there’s a surprising amount of humour to be found in that situation. Fuck it… Why not make a podcast where I talk to people about sickness or death and find laughter in the absurdity of it all?”

Little did I know it would turn into a much more important conversation about tearing down stigma and changing the conversation surrounding a large variety of subjects that we tend to shy away from as a society, including physical abnormalities, terminal illness, sexual orientation, sexual health, mental illness and even death.

In the first episode of Sickboy Podcast where you share your story of dealing with CF, you say that while you have had CF all your life, you did not realize the disease would shorten your life expectancy until you were about 10 years old. How did being faced with this change your perspective on life?
That was an incredibly powerful moment in my life. It was a crossroads in a sense. I had two choices… Let this realization of my inevitable and sooner than expected expiry date consume me and drag me down, or use it to my advantage and accept that life is not to be taken for granted. I chose the latter.

It was one of the best realizations of my life. This semi-realistic expiry date essentially effected every single decision I’ve made in my life up until this point. 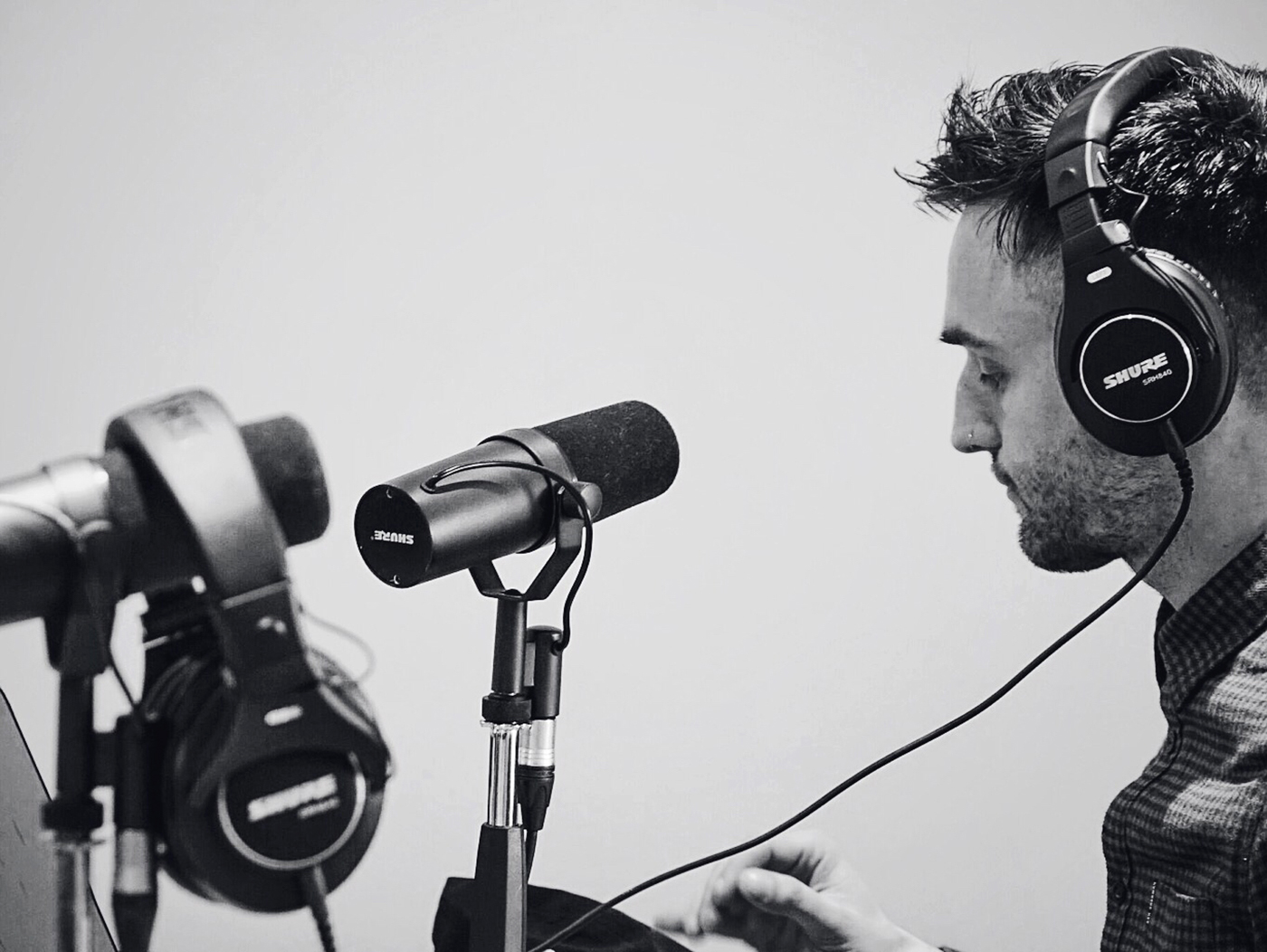 “I thought to myself: Why not make a podcast where I talk to people about sickness or death and find laughter in the absurdity of it all?”

What are your thoughts and beliefs on death and the afterlife?
I fully embrace the concept of death. I think there is this indescribable beauty in it. No part of me pushes away the idea of dying and the fact that my life expectancy sits somewhere around 40 years of age or so is something that I also embrace with open arms. I always say, I love a really great ending. Particularly in a TV series, when they don’t drag out the storyline longer than necessary. Taylor gives a great example on the podcast – Breaking Bad. Not too long. Not too short. Just the perfect amount.

As for the afterlife, I believe this is it. One life. So don’t fuck it up, and try to enjoy it.

Were you taught to believe something about it influenced by your parents, school or through religion, that later on changed through your personal experiences?
As a child I was raised Catholic. I believed in the typical heaven, hell, god, and satan thing. But as I got older I just began to see the world from a bit of a different perspective. Religion stopped making sense to me. I found it was no different than believing in Santa, the Tooth Fairy or unicorns. Don’t get me wrong, I have nothing against religion. I think spirituality is a vital part of the human experience. Religion just isn’t my jam.

Have you ever been really close to dying because of the effects of CF?
I wouldn’t say I’ve come “really close” but I’ve had a few scares. Pneumonia can really fuck up a CF patient. I’ve had it a couple of times, but luckily I came out on the other end without too much permanent damage. Although I once went through what is called intussusception. It’s where part of your intestine fold into itself (kind of like a retractable telescope) I feel like that could have messed me up… Okay. Just googled it. “The outlook for intussusception is excellent when treated quickly, but when untreated it can lead to death within two to five days.” So yeah… definitely could have died from that one.

“Knowing the end is right around the corner, I want to squeeze every bit of happiness, success, and love that I can out of the time I’m around.”

What has been the effect of contemplating your own mortality for you?
It’s definitely had an effect on the day to day choices I make that will have a positive effect on my life. The way I strive to achieve. Strive to be happy. Strive to be more open minded. Like I said before, I believe life is a one shot deal. So knowing the end is right around the corner, I want to squeeze every bit of happiness, success, and love that I can out of the time I’m around.

Have you ever been in contact with a deceased person or experienced anything paranormal?
I never have been in “contact” but god damn it I sure would love it! One part of my brain (the scientific/non religious part?) can’t logically conceive how it would be possible. However the creative side of my brain – the side that absolutely thrives off of horror films & grotesque and dark art – totally believes in it and loves fantasizing about what that experience would be like. 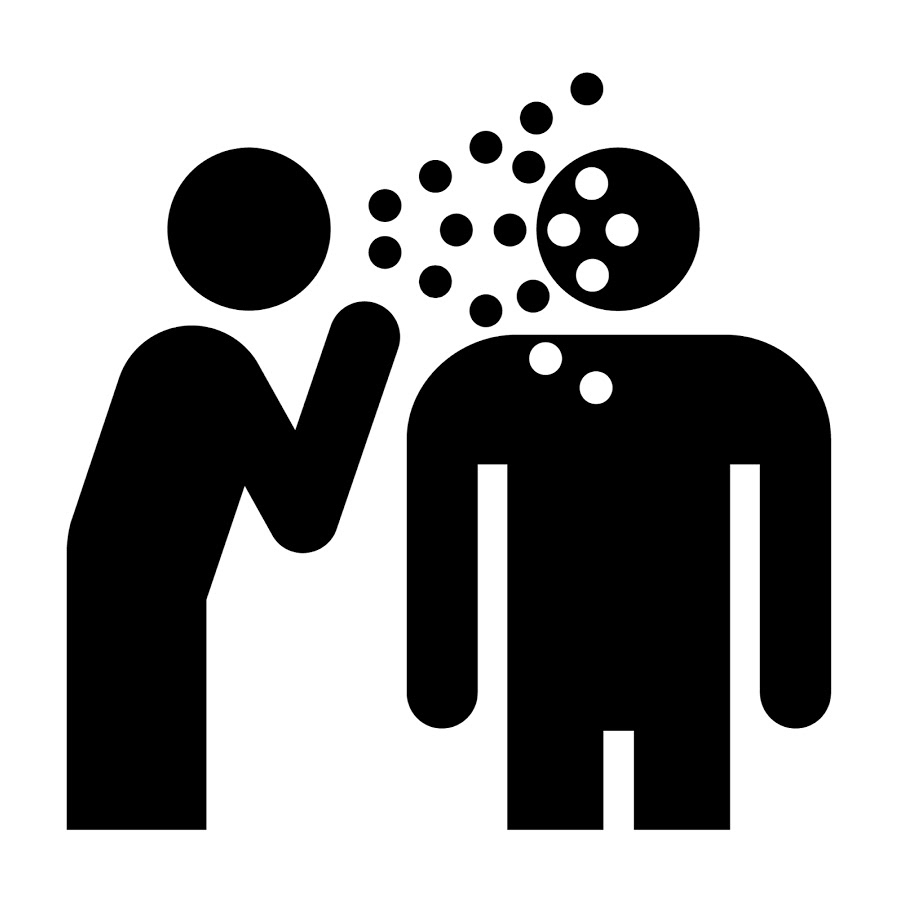 Has doing (psychedelic) drugs changed your outlook on life and death?
Smoking weed is tough for me, with the shitty lungs and all. But I’ve done quite a bit of Mushrooms and MDMA in my time and both of those drugs always leave me with this fresh new perspective on life. I’m often reminded how small and insignificant we all are. Just little tiny specks of life living on a speck of a planet floating inside a speck of a solar system, contained within a speck of a galaxy and so on. Those experiences just remind me that the “big bad” things in life, aren’t that big nor bad.

What are the most important things you have learned from talking about illness and mortality in Sickboy Podcast?
I think one of the biggest things I’ve taken away from Sickboy is the constant reminder that shit happens, but suffering is optional. Essentially we are responsible for what circumstances make of us.

“I want a rad Deathday party, with my body – fully taxidermied –  standing at the entrance of the venue with a huge grin on my face.”

Did having these conversations in any way exceed your expectations of what they would result in?
I had no idea how much of a positive effect these conversations would have on other people in the world. Sickboy started out as a silly jokey conversation between me and two of my best friends. We joked about my dick, my coughing and the time I shat on a doctor I was crushing on. Inadvertently that turned into a podcast that receives mail from listeners who share the most raw and heartfelt messages sharing how important these conversations have been in their process of dealing with illness. That blows my mind. I’m so grateful to be a part of that. 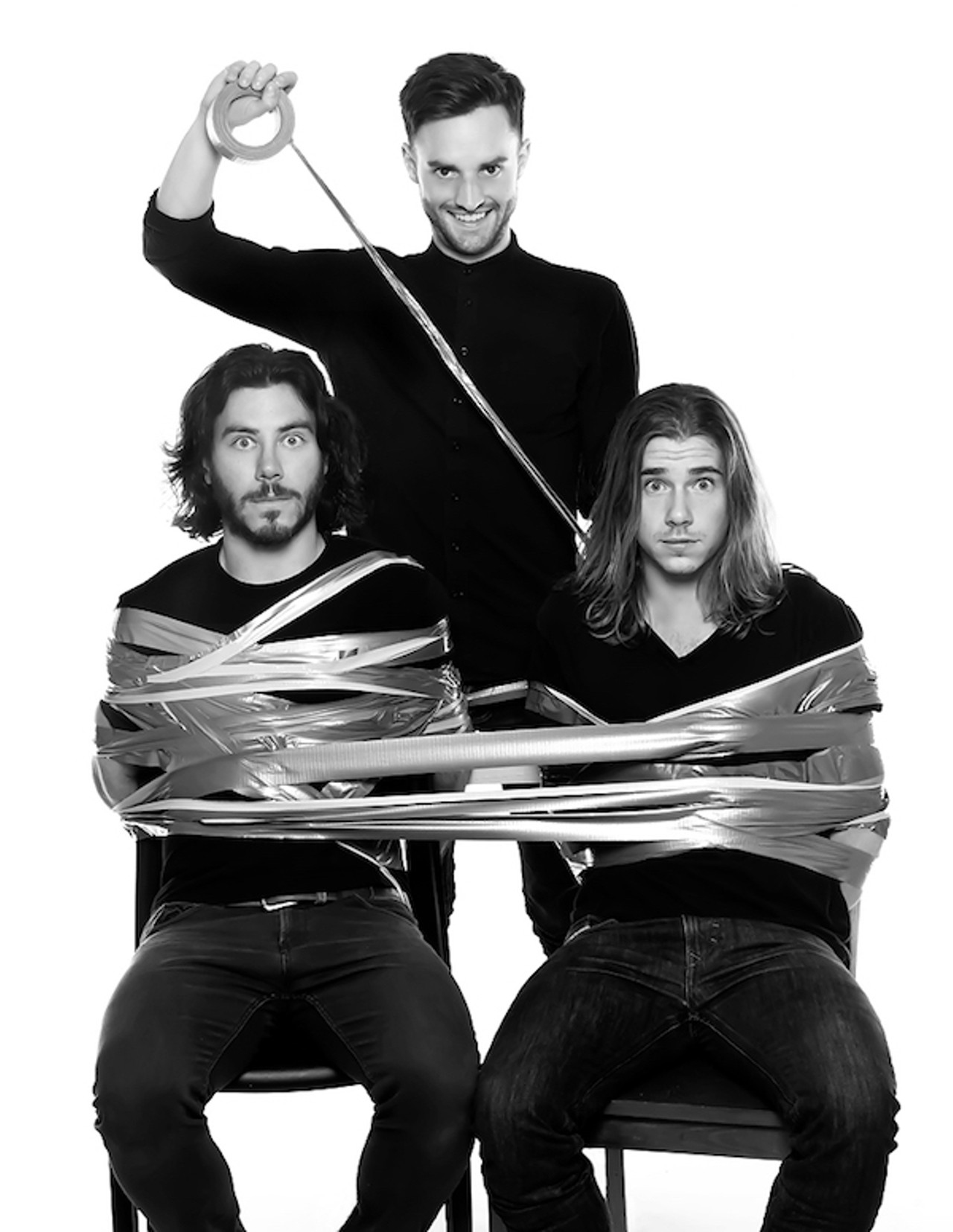 How does your wife deal with the fact that she will probably outlive you? Is this something you talk about together?
She does well with it. She’s currently taking stock of her widow jokes in preparation for my departure. Not kidding.
My immortality was always something that we’ve openly talked about together. When I asked her to marry me she was fully aware of what that entailed.

My death is something that she meditates on from time to time. She imagines her self at the time of my death and checks in with what that experience will be like. I think she is doing what she feels is necessary to prepare herself for that day. I admire that in her. She’s like me in that she is very practical about it.

How do you envision your own funeral?
Ugh… I don’t want a funeral in the conventional sense. Too sad and boring. I want a rad Deathday party. I picture it panning out like a giant arts festival. Performances of all type. Music, comedy, acrobats and explosions. With my body – fully taxidermied –  standing at the entrance of the venue with a huge grin on my face and presenting my hand for a high five.

But in all seriousness… I just want my death to be the catalyst for an event that brings together some of the best people this planet has to offer. I’ve met a shit ton of incredible people in my lifetime. Many of these friends come from different areas of my life and different parts of the world. A lot of them don’t know each other. When I die I want all of these beautiful people to gather in one place to remember me, but more importantly to meet one another. Create meaningful connections and friendships that will no doubt change the world.