Mesmerizing installations, sculptures and films are only a few of the mediums through which multidisciplinary artist Hans Op de Beeck reflects on our complex society and the universal questions of meaning and mortality that resonate within it. His works place the viewer in non-existent but familiar surroundings that evoke a sense of absurdity for our postmodern existence. Hans was born in 1969 and lives and works in Brussels. I was pleased to chat with him about the way he translates his experiences of impermanence and loss through his art and how the reality of death can alter one’s view on life.

What does death mean to you?
Hans: Since I became an adult with a clear orientation in life, I lost all fear of death. When you look mortality square in the eye, fear disappears; it enables you to put things into perspective.

Now that I think about it, I’m not so sure if I ever really had a fear of death – as a child, as a teenager or a young adult. Perhaps I should even extend it to fear in general; I no longer have any feelings of fear. Fear and death are closely linked. Let go of your fear, and you will immediately find life much easier. It is incredibly liberating.

Death itself does not know any of us. We only presume that it is the opposite of life as we know it. I assume that there is a form of continuity after death because I find the idea of there being nothing too abstract. I am, like many, very curious to see what happens after this life. But perhaps it is simply not feasible with our linguistic, chronological brains.

What are your own personal experiences with death? Have you lost anyone, or ever been close to dying yourself?

I have lost my father, my father in law, a close friend of mine and numerous aunts and uncles, cousins and contemporaries from my wider circle of friends. Once you’re past the age of forty, the thinning begins.

Personally, I’ve never been close to death. There was a night when I was about twenty-three, when I felt a crushing pressure on my chest. It was as if all the air was being squeezed out of me with an enormous force. Perhaps it was a heart attack? Then the following thought came to me: okay, it’s over. It took me a long time before I was able to regain my breath.

“In the light of an approaching end, the smallest things become of great value. I think this is a beautiful, poetic, and essential aspect of death.” 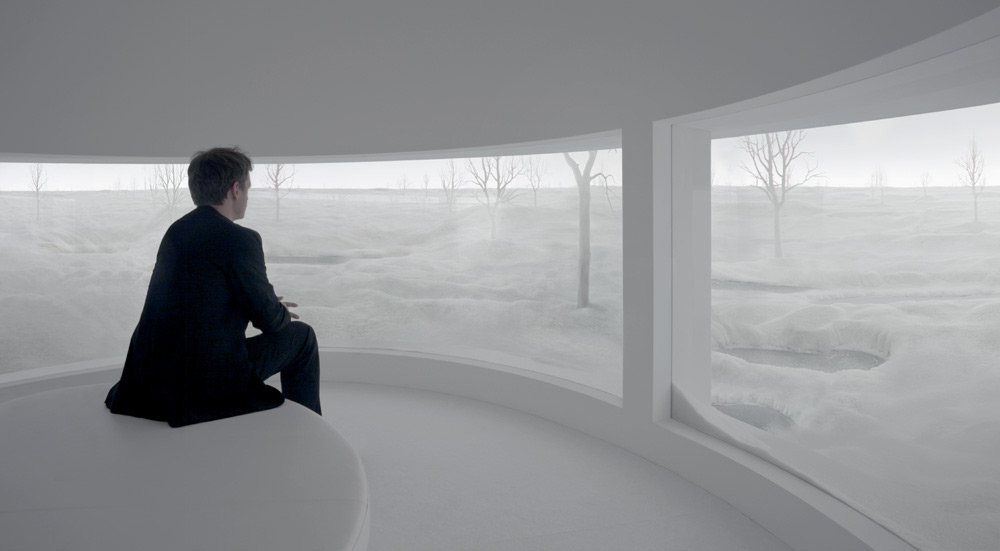 Your description of this crushing pressure on your chest sounds a lot like the symptoms that occur during night terror and sleep paralysis. Have you ever considered this might be related to your experience?
Now that you mention this, I realize that I actually know the sensation of sleep paralysis, as a feeling of being conscious but unable to move, stuck in between wakefulness and sleep. But this experience was something else.

It only happened once in my life. It started when I was fully asleep, and I woke up with a total lack of air and that immense pressure on the chest. I could move though, but was totally out of air for seconds – I presume – which felt like hours. It felt as if I had to get the oxygen back through an extremely thin straw. Despite all the stress of that very moment, and my body which apparently spontaneously started fighting in order to survive, in my mind I somehow felt I was ready to surrender.

How have these experiences influenced your life or the way you perceive it?
As for many, the loss of those you love, especially those who were too young when they were – unjustly – taken away, is what makes you decide that every day is a day of meaning, or one that can be made meaningful. I have an eagerness for life. That is why I create a lot and do so very quickly: for the pleasure of doing this, the experience of living a full life, a passionate life. Not out of fear of death, as it will be entirely up to that skeletal gentleman when he will come to collect me, but because I realize that despite the fact that there are so many things that are going wrong in the world, there is also much beauty to be found.

“It would be nice if the beauty of mortality could be celebrated. To see this loss as something that is an implicit part of our human condition.”

Has your perception of death changed over the course of your life? Were you taught to believe something about it – influenced by your parents or through religion– that later on changed through your personal experiences?
I was not brought up religious, but I did go to a Catholic school, which in Belgium is a very ordinary school. The only difference being that the classes in Catholic religion are a part of the curriculum. But in this way I did come into contact, be it peripherally, with the Christian, and more specifically, the Catholic faith. But it has definitely not colored my view on death. Nor did my parents’ views; they actually never spoke about it, had no reflective thoughts on it.

The first person who died in my young life was one of my grandfathers, and to me this was just a blunt fact. I had no close relationship with that man, so his death had no profound impact on me. Today, being older, the loss of someone close affects me much more.

My mother turns eighty this year. When parents become reliant upon the care of others, the roles are reversed: they used to provide for you, and now you, as an adult, are going to care for them. Death is now visibly coming nearer to my mother. It makes her more heartrending than ever, I think. Her life now only revolves around very small things. Going for a cup of coffee in the city is a day’s work. A phone conversation with one of her children about banalities is the highlight of a day. In the light of an approaching end, the smallest things become of great value. That is a beautiful, poetic, and essential aspect of death. 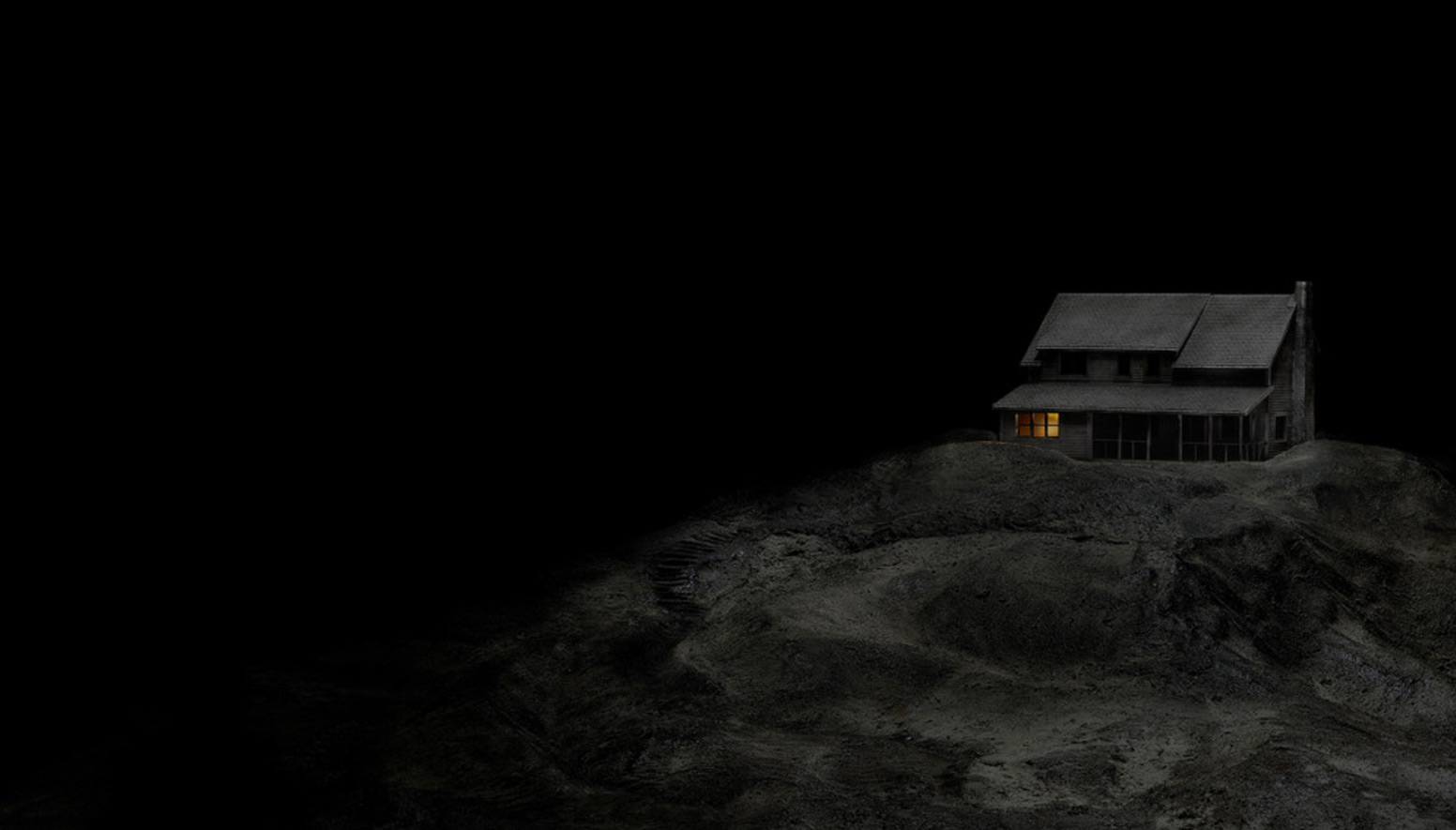 Impermanence is a recurring theme in your work, for example in your Vanitas sculptures. How does death inspire you artistically and is this something you deliberately integrate into your art?
The impermanence of things is one of those great themes you cannot ignore when you work as an artist. It is a visual reflection on life. It is an obvious theme, an unavoidable topic. Every novel, every song, every movie, every painting that has depth and layers exudes a reflection on death. I don’t go looking for it. It creeps in naturally in many different ways, sometimes explicitly, sometimes covertly.

As an artist, how do you relate to the idea of creating work that will outlive you? Do you ever consciously think about the art you leave behind after you have died? Does the idea of eternalizing your visions matter to you?

No, in contrast to quite a few of my colleagues in the visual arts, the question whether or not my work will survive me does not keep me awake at night. My sense of self-relativisation is too great for that. Mine is more the attitude of the theater-maker in that sense: I want to communicate with an audience and touch, console and move it here and now. I don’t really care what happens to my work after my death. 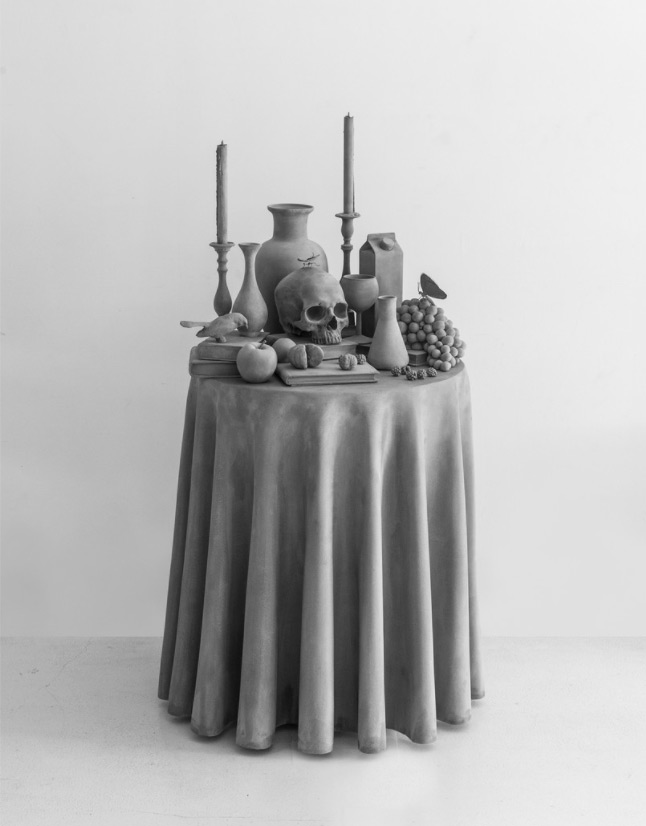 Do you find it easy to talk about the subject of death? Is it something you can share with your friends and family?
Yes. Since I’m not afraid of death, I can easily talk about it. It’s definitely not a taboo for me. I don’t avoid the topic, not even with my children, who are aged between three and thirteen years old. I also think it’s important that things are talked about, that we can speak about love, regret, suffering and forgiveness, especially in relation to death. I encourage others to be tactfully honest, to express feelings. There is too much repression.

Have you ever been in contact with a deceased person or experienced anything paranormal? If not, do you believe this is possible?
No. This has never happened to me. But I’m open to it. I honestly believe that some people can have contact with the deceased. Why not? I myself have never experienced it. But who am I to exclude anything?

Do you have any ideas or wishes for your own funeral?
Like many, I would like it to be a merry party, to celebrate the love and beauty that I shared with the ones I loved and leave behind.

Life is, after all, a one-way trip to death, we’re all fully aware of that. It would be nice if the beauty of it could be celebrated. To see this loss as something that is an implicit part of our human condition.