Dutch author Arnon Grunberg was born in Amsterdam in 1971, made his debut at the early age of 23 with his autobiographical novel ‘Blue Mondays‘ and soon became known as the enfant terrible of the Dutch literary world. His latest novel ‘Moedervlekken’ (Birthmarks) was inspired by the events surrounding the death of his mother, who was a survivor of Auschwitz. He lives in New York and writes for several newspapers, including the The New York Times. I got the chance to ask Arnon a few things about his perspective on death, how he deals with the loss of his loved ones and his wishes for his own funeral.

What does death mean to you? And to what extent does Judaism influence your thoughts about death and the afterlife?
My own death is something that’s entirely beyond my apprehension. I believe that I’m immortal – Or rather, of course I don’t actually believe I am immortal, but I live as if I am. And I don’t think I’m an exception. Although I did grow up fairly traditional, I don’t consider myself very religious. As far as the afterlife is concerned: I neither fear the afterlife, nor do I believe that the afterlife, if there is any, will offer much comfort.

Life to me is sacrosanct. I’m not against abortion nor against euthanasia, but the thought that life is an obligation, that life must be lived, comes closest to my feelings and opinions about it. This may be connected to the Jewish religion, I’m not sure.

Do you feel that during your childhood, the war trauma of your parents shaped your ideas about mortality?
I don’t think so. It did shape my ideas about society and other human beings. But one of my parents’ statements, the idea that Death itself was a Nazi, was something I could relate to.

“Life to me is sacrosanct. I’m not against abortion nor against euthanasia, but the thought that life is an obligation, that life must be lived, comes closest to my feelings about it.” 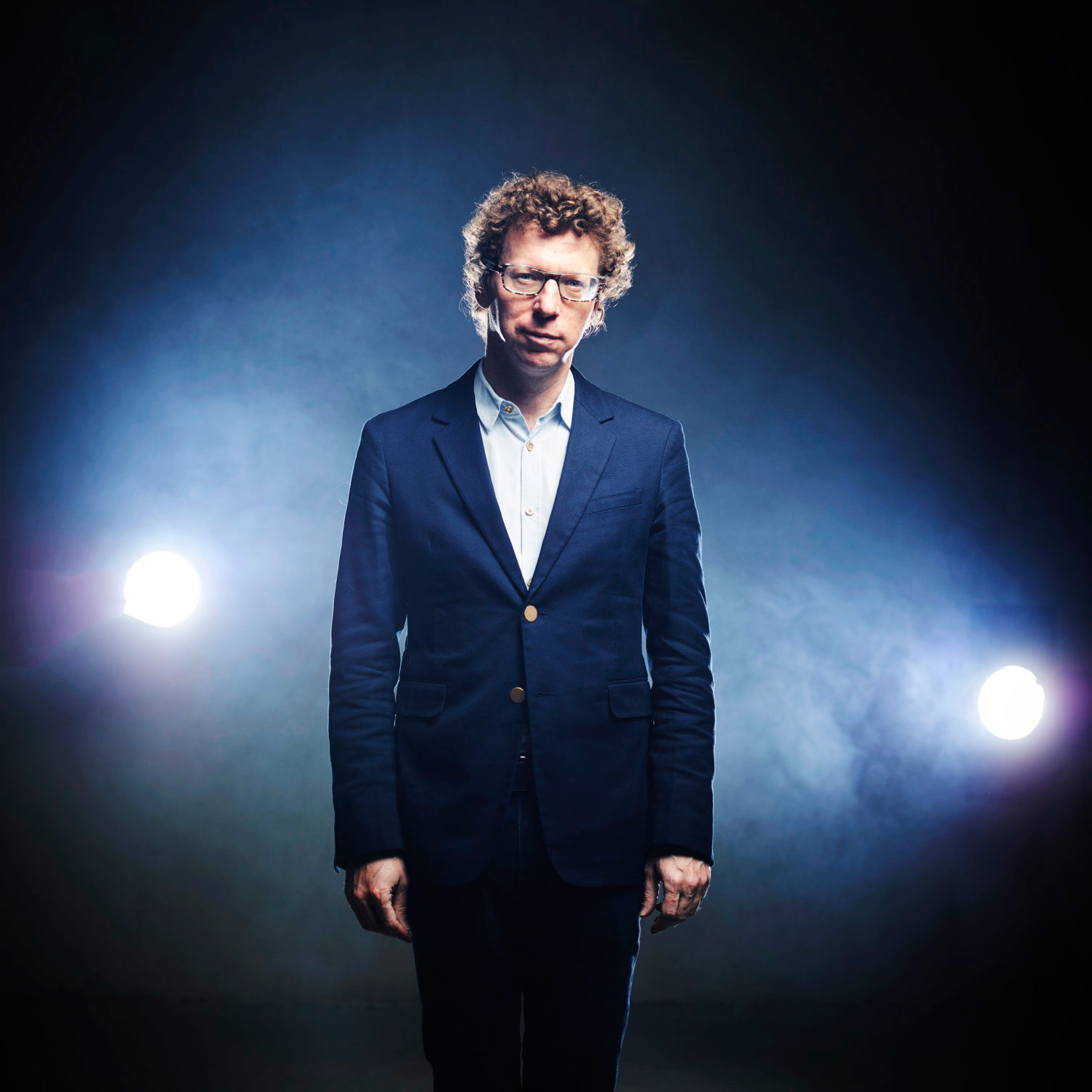 You were closely involved with your mother during the last years of her life. After she passed away, did you partake in any kind of personal ritual in order to mourn and process this loss?
Not really. I sat a few days Shiva together with my sister*. I said Kaddish (a Jewish prayer) a few times. That was it.

* “Sitting” Shiva is an ancient Jewish tradition in which mourners stay at home, withdraw from social activity and do not sit upon chairs of normal height. Instead it is custom for them to sit on pillows or low chairs, to symbolize the departure from normalcy during the early stages of bereavement.

As you and your mother were so intensely connected during her life, did you ever have the feeling she tried to reach out to you after she died?
Well, not exactly. You see, my mother is internalized within me. I dreamed about her a few times. My memory of her is still very vivid. I’ve never had the sense that she reached out to me, but I can appreciate magical thinking. My mother used to believe that small insects contained messages from my father. I liked that.

“I believe you cannot prepare for death. But you can try your best to be a decent human being.”

You recently worked in a slaughterhouse and reported about your experiences there to the Dutch newspaper NRC. What was the outcome of this for you personally?
I left the slaughterhouse as a conscious killer.

Regarding terrorism: You have stated that as a writer, you do not feel personally threatened. But apart from who you are professionally, let’s say on a more general basis, as a world citizen and frequent traveler, do you ever fear a terrorist attack?
I’m more afraid of getting into a traffic accident or of losing my luggage during a trip than I am of terrorism. I do fear nationalism and the rise of xenophobia. But I also have to admit that I think humankind is very stubborn. The evolution of civilizations sometimes takes a few steps back. For this reason one should distrust the notion of human progress.

Are you afraid of dying?
No. I’m afraid of decay, but not on a daily basis.

How do you envision your own funeral?
I’ve never envisioned my own funeral before. I would like to be buried in Ukraine, in the town where the novelist Joseph Roth was born. I hope a bunch of donkeys and goats will be present at the burial site. That’s all.

Anything else you would like to share?
The slaughterhouse experience taught me that the act of killing is not the problem in itself; it’s the life of the animals before the killing that poses questions and moral dilemmas. The same can be said about the death of a human being.