Way back in Ireland, around 1600 BC, when someone of importance passed away, they did not just hold a simple funeral ceremony. Instead, a huge party was thrown in their honor, one that might have even sparked the beginning of the Olympics. I did some research to explore this subject, as it is linked to this very day.

Originating from Pagan traditions, the 1st of August marks the beginning of a special festival: Lughnasadh, or Lammas as it’s also often called, is a summer harvest celebration, and is followed by Mabon (atumn equinox) and Samhain (aka Halloween). It celebrates the crops that have reached maturity and are ready for the first harvest.

The name was derived from the Irish diety Lugh, a warrior god. Mythological stories state the festival of Lughnasadh was initiated by him, originally intended as a funeral feast and funeral games in memory of his recently deceased mother, the goddess Tailtiu. After clearing many Irish forests and plains for agriculture, Tailtiu died of exhaustion.

Lugh decided to honor her with a big mourning ceremony, which would eventually result in the most famous Irish funeral games, known as the Tailteann Games. The ceremony consisted of several rituals, such as the singing of mourning songs, burning the dead on a pyre, and the lighting of other ceremonial fires. 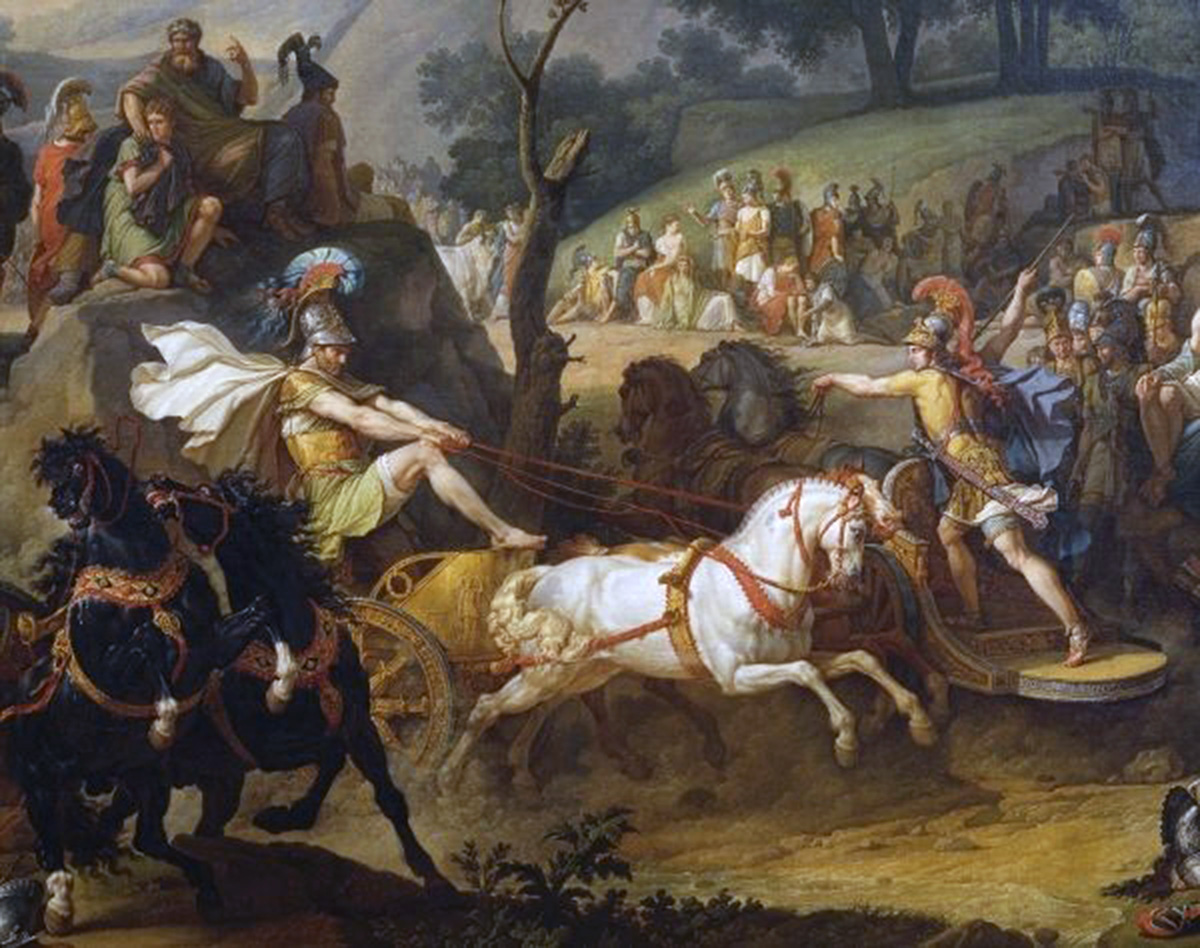 These rituals were carried out over several days. After this, the mourners rejoiced through all kinds of funeral games, thereby transforming their sadness into joy. All types of sports were included. Running, wrestling, spear throwing, horse racing, you name it. There were even competitions for storytellers and goldsmiths.

Some say these funeral games were the inspiration of the Olympics we know today.

To celebrate Lughnasadh with you guys, I am doing a special giveaway! 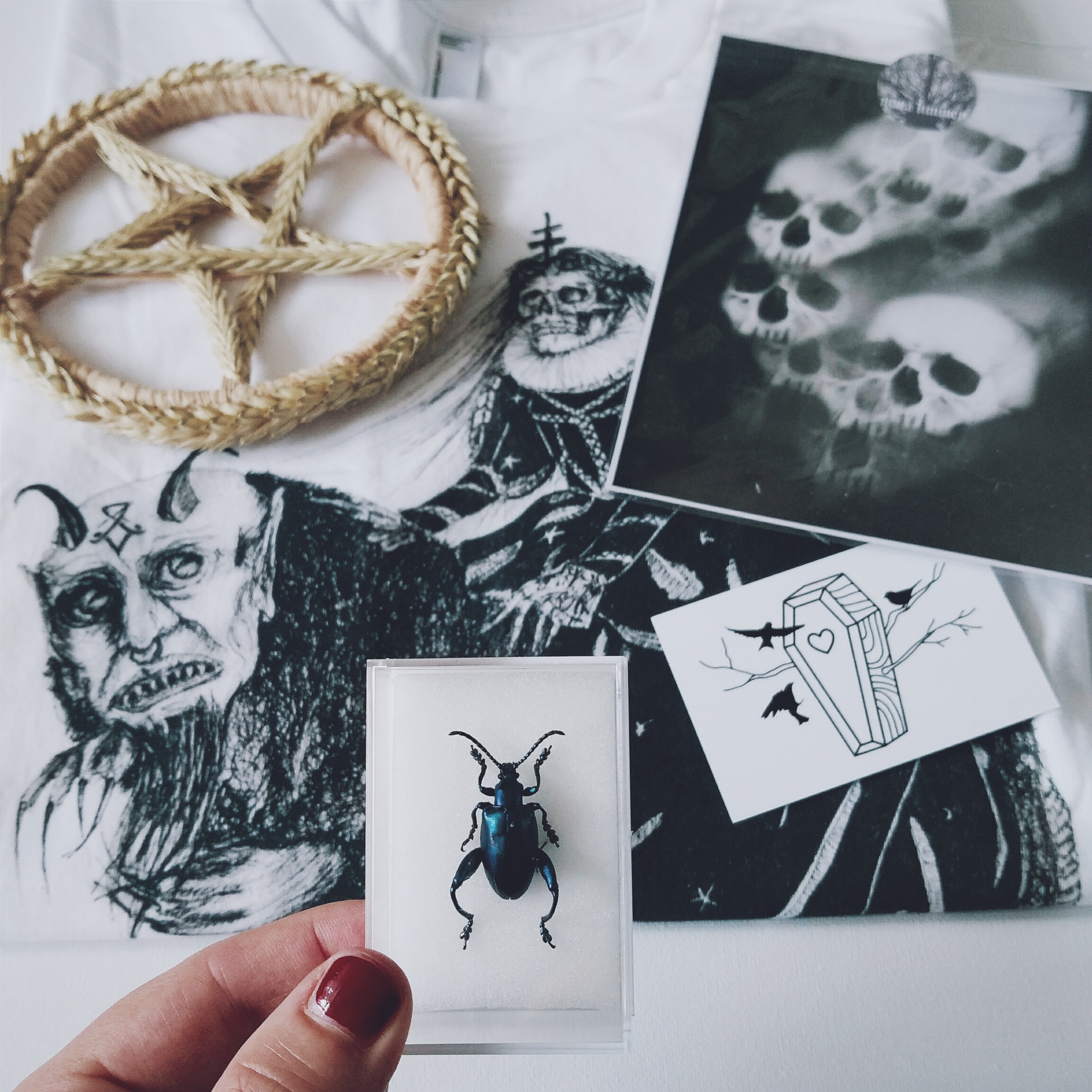 The contest rules are simple:

• Follow @acourseindying on instagram
• Repost the image
• Tag @acourseindying
• The contest question is: “What’s your favorite cemetery?” – To answer, add this cemetery as the location of the image.