Death as a life's mission 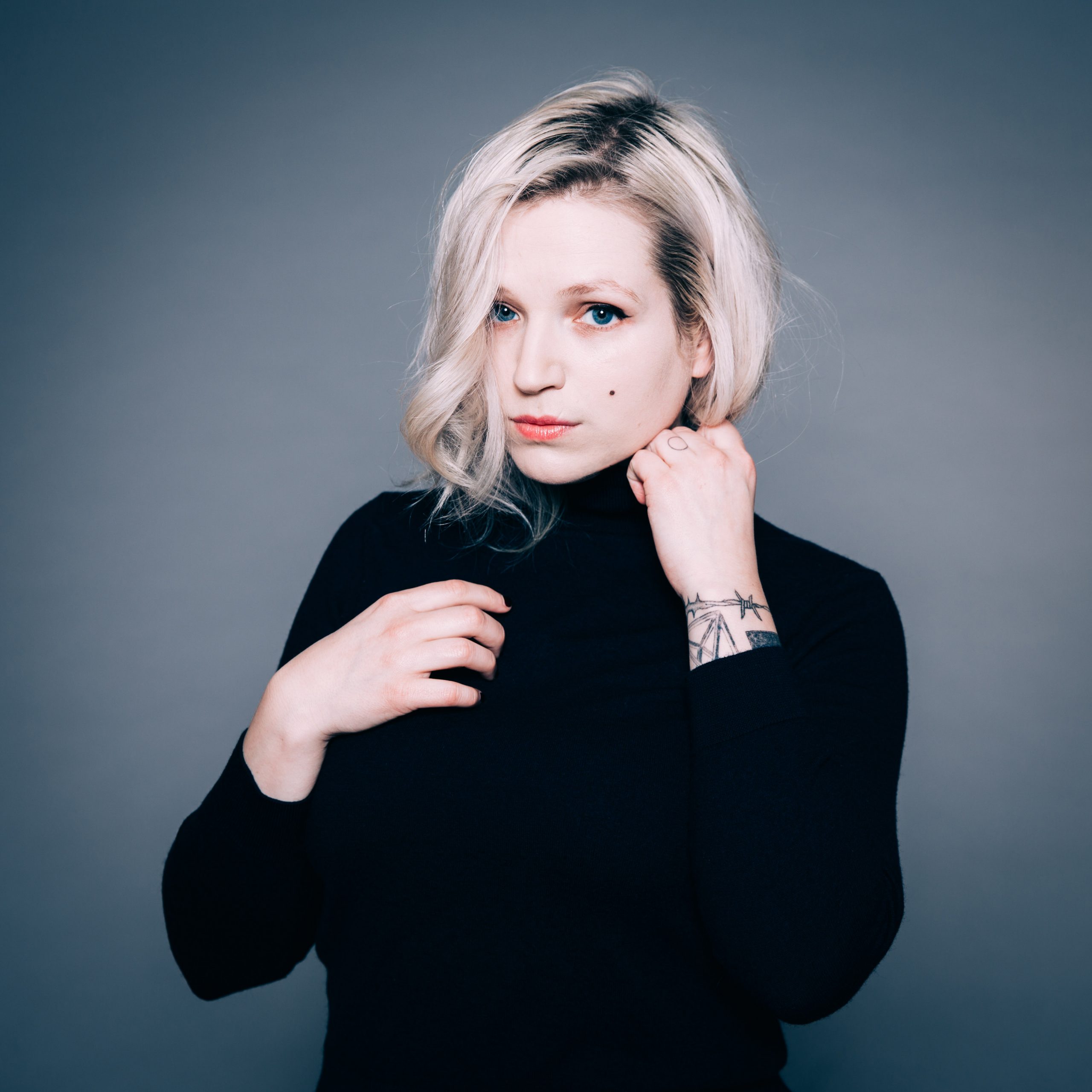 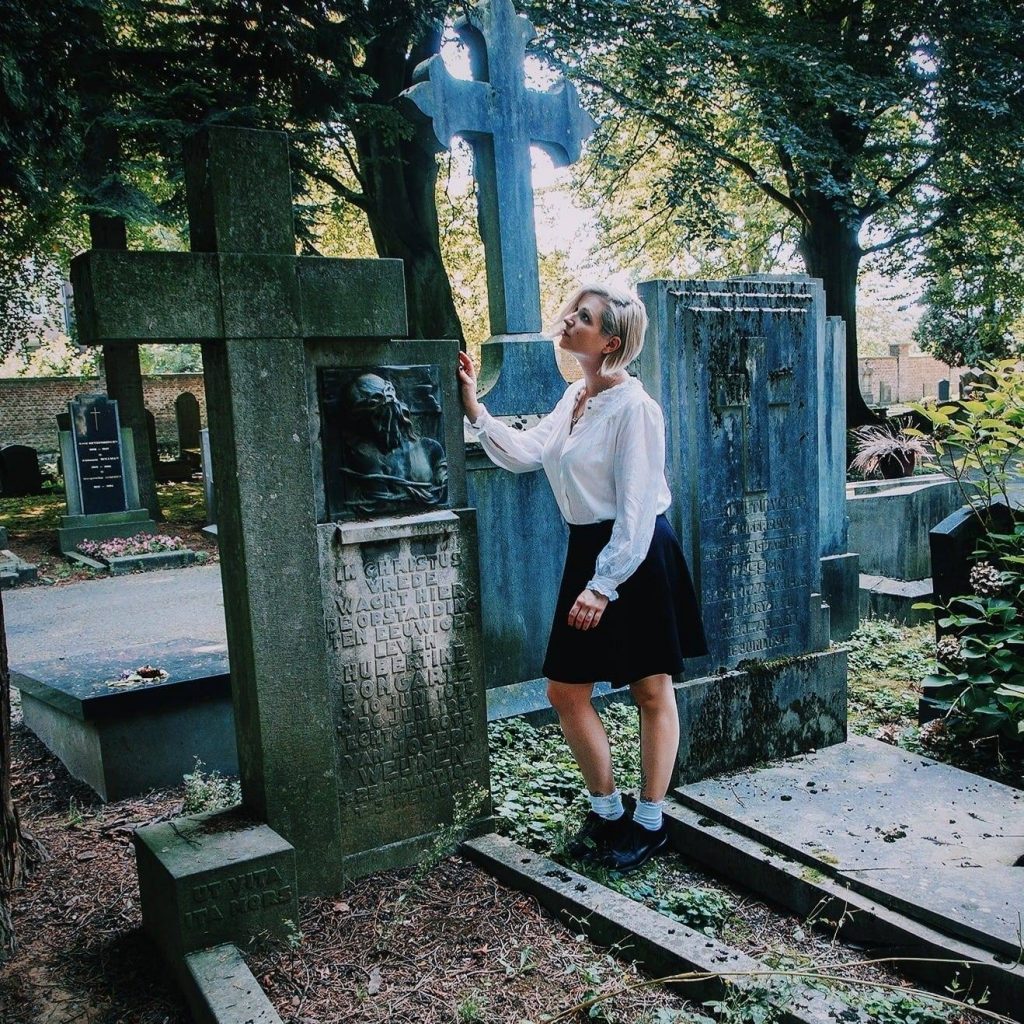 Born in the Netherlands in 1984, Claudia got confronted with death at a young age because of her unconventional childhood. She had an older father who was a soldier in World War II. Due to his war trauma, as well as his declining health, she came into contact with themes like death and loss quite early in life.

After the death of both her parents, Claudia discovered there is still a lot of taboo around the subject of death. She found that many people don’t know how to cope with it, or even prefer not to talk or think about it at all, leading to death anxiety and death denial. This is in sharp contrast to the modern age in which we live. How can death be so hidden and ignored?

But not only the painful side of death, also the mystical side of the great unknown has fascinated Claudia from an early age. What does it truly mean to die? What happens after we do so?

In 2016, she founded A Course in Dying to expand her research. With the interviews and articles on A Course in Dying she combines knowledge of thanatology, funerary studies and grief counseling to examine how aware we are of our mortality and how death affects us. This resulted in a successful international platform for which she has now developed her first online video course as a death awareness coach and offers guidance in confronting your own mortality.

At the end of 2020 she founded Dutch platform Als de dood, where she continues her death awareness mission in her native language and inspires people in the Netherlands to think about the inevitable end.

Claudia lives in Amsterdam, has a black cat called Samadhi and shares more of her death research and cemetery wanderings on youtube.

See if my course is something for you

Claudia’s writings on A Course In Dying are intended to help communicate and disseminate death awareness through exploring the theme of mortality. These offerings include unique interviews with wonderfully unexpected individuals, to personal essays brimming with insight, to hauntingly gorgeous explorations of exquisite cemetery spaces.

People put away ideas about death because it arouses fear. But I think it can be very helpful to think about what it means to you; what death means to you. Death is coming for all of us, whether it is because of the coronavirus or not, we eventually die. What is happening now because of the crisis underscores the necessity and importance of finding out for yourself what your relationship with your own mortality is.

With her black dresses and long platinum blonde hair, the Dutch blogger runs A Course in Dying. She loves to pose in cemeteries or surrounded by skulls, but readily admits that she has not yet fully let go of the fear of dying. She doesn’t think it’s completely possible, or even that it should be a goal in itself. Being positive death is above all about facing the reality of death, and, as the risk of death is 100%, it is about preparing as best as possible, both psychologically and materially.